Tech Tidbits From Across NH

UNH to honor Single Digits co-founder among other entrepreneurial alumni 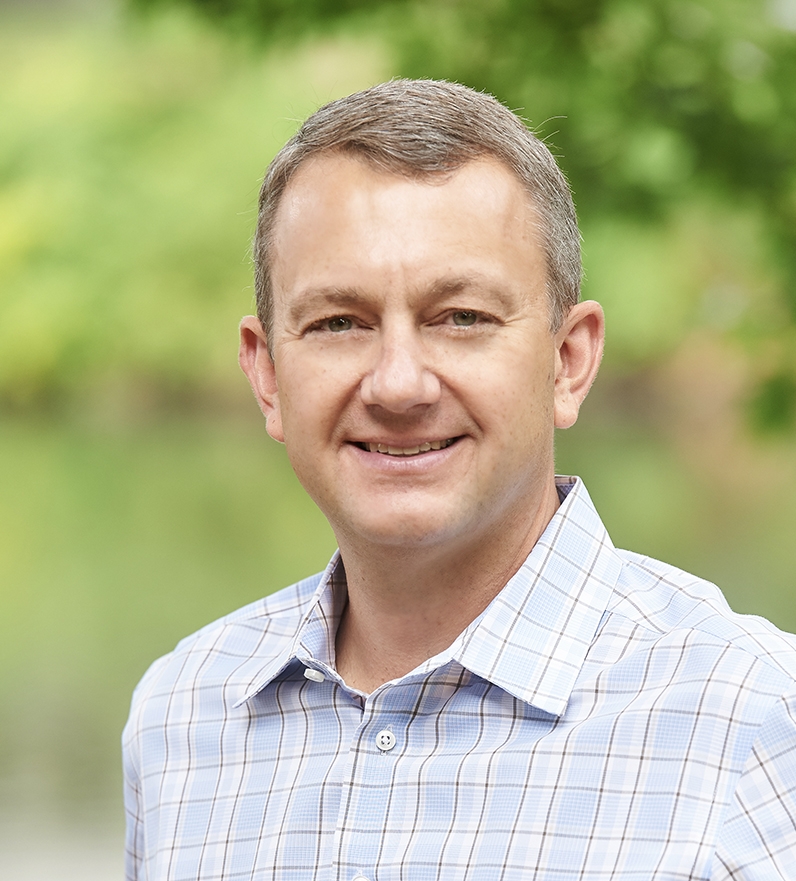 Steve Singlar, UNH ’94, is co-founder and board member of Single Digits, Inc.

The University of New Hampshire’s Entrepreneurship Center will induct five alumni into its Alumni Entrepreneur Hall of Fame in a joint ceremony with the Class of 2020 on Friday, Oct. 1, during Homecoming Weekend. Selection was based upon alumni who have achieved entrepreneurial success with ventures as a founder, co-founder or owner, and have given back to the community in a meaningful way.

The 2021 inductees, in alphabetical order, are:

Kirstan Barnett ’86 is founder and managing partner of KBB Capital LLC, which has made over 50 pre-seed investments into early-stage tech companies. In addition to KBB Capital, she was co-founder of the Element Group, a fintech startup in the digital asset space. It had revenues of $10mm in its first 12 months of operation, before the founders pivoted to take advantage of other market opportunities. Before that, she was a partner in the world’s leading hedge fund focused on fixed income arbitrage, where she played key strategic roles on distressed debt governance and cybersecurity, and directed everything from investor negotiations to investment transactions, and handled high stakes litigation to media affairs. Barnett founded SheGives, a platform to introduce donors to a portfolio of vetted, high impact nonprofits that has made grants of almost $1mm to Boston-area organizations.

Joel Berman ’76 founded Iatric Systems in 1990 after working in the healthcare software field for 11 years. Iatric provides software, both administrative and clinical, to hospitals in the U.S., Canada and UK. When he founded the company, he was the only employee; it has since grown to 330 employees. In 2010, Iatric Systems was named one of the top 100 healthcare companies to work at in the country, in addition to having some of the top-rated software products in the industry. Berman sold Iatric Systems in 2018 in a cash deal. His passion for entrepreneurship grew from the belief that solving business problems can be as challenging and rewarding as solving scientific ones. He joined the ECenter board and serves as a student entrepreneur mentor.

David Ferran ’78 is CEO of Torrey Project, a nonprofit that educates and empowers entrepreneurs committed to building sustainable businesses while simultaneously creating value for all stakeholders. He launched his career by starting Vacuum General, a technology startup that grew and was renamed Tylan General when Ferran took it public in 1995. After Tylan was sold, Ferran executed two public company turnarounds before establishing Noblemen Group, a global M+A advisory firm focused on the technology sector. He then formed semiconductor sector startups Reno Sub-Systems and Ferran Technology. He is a board member and supporter of the Outreach Project, a nonprofit that provides food, water, education and medical services to some of the world’s poorest people. He also serves on the UNH Sustainability Institute advisory board.

Kash Kapadia ’99 focuses on building and scaling global digital businesses. As founder and CEO of Anchor Health, he built an AI platform that champions individuals in navigating the complex and fragmented health care industry. Prior, he launched new businesses inside companies. As vice president and general manager of digital health at Stanford Health Care, he built the health system’s digital health unit and spear headed telehealth legislative reform in California. As vice president and worldwide business line leader for Next Wave Industry Solutions at HP, Kash focused on creating new digital businesses across seven industries globally. An active supporter of innovation ecosystems, he serves on Blumberg Capital’s CIO advisory board and has contributed to the Walgreens Innovation Advisory Board, the San Jose Silicon Valley Chamber of Commerce, Stanford MedX, and the UNH Department of Computer Science Industrial Advisory Board.

Steve Singlar ’94 is co-founder and board member of Single Digits, Inc. Its propriety software was named NH High Tech Council Product of the Year in 2012 and now services over 5,000 venues and one million rooms throughout Mexico, Canada and the U.S. It has become a trusted partner to some of the largest multi-dwelling unit and hospitality brands and has over 455 employees across six office locations including its headquarters in Bedford. In 2009 the company completed its first acquisition of a local competitor and has since completed 14 others. Single Digits has had three successful investment relationships including GI Partners in 2018, which now owns the company. Singlar was named co-entrepreneur of the year in 2015 by the NH High Tech Council. He has been involved in local projects including The Key Collective’s #areyouin program, Exeter Hospital’s Center for Cancer Care, The Moore Center and Friends of Exeter Parks and Rec.

DraftKings Inc., a Boston-based sports bedding platform that is available in New Hampshire, plans to launch DraftKings Marketplace, a digital collectibles ecosystem designed for mainstream accessibility that offers curated NFT drops and supports secondary-market transactions. Once launched, millions of customers will have the ability to seamlessly buy, sell and trade digital collectibles across sports, entertainment and culture using their existing DraftKings account.