Tech Tidbits From Across New Hampshire 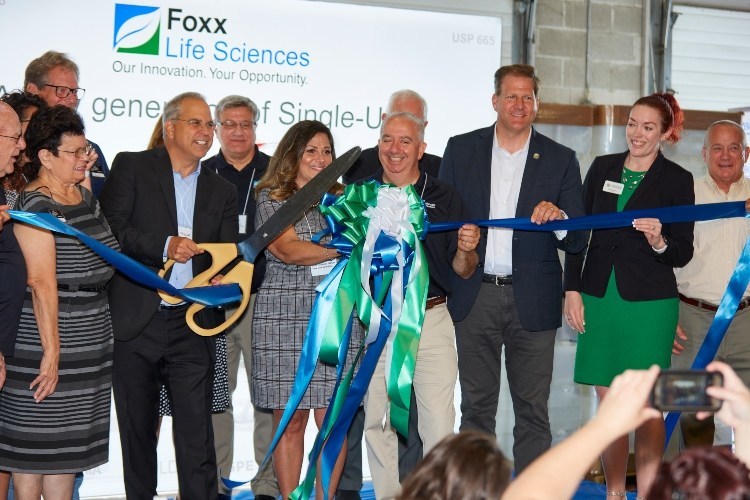 Last week, Foxx Life Sciences celebrated two new manufacturing facilities in Londonderry, New Hampshire and Hyderabad, India. The new locations add four additional Single Use Technologies Cleanrooms to produce products for biotechnology and biopharmaceutical customers worldwide. “With over 40% growth ‘per year’ for nine out of the past ten years, this expansion was critical to keep up with our customer needs,” said CEO and President Thomas Taylor.

Shtudy, a Manchester-based startup that connects high-tech employers to candidates of color, is hosting a virtual career fair on Wednesday, Aug. 25 with employers and professionals in New Hampshire and across the country.

On Tuesday, U.S. Senator Jeanne Shaheen (D-NH), a senior member of the Senate Foreign Relations Committee, unveiled new legislation with Senator Susan Collins (R-ME) to reform the U.S. government’s investigation and response to suspected directed energy attacks, also referred to as “Havana Syndrome,” and improve access to care for impacted individuals. The legislation would require the president to designate a senior national security official to organize a whole-of-government response. It would also create workforce guidance to increase awareness of these attacks and strengthen avenues for reporting symptoms. And the bill would authorize $45 million to support these response efforts through the Department of Defense – $30 million of which would be used to improve access to care for impacted individuals.

Cybersecurity as an employee benefit