15% of respondents, across all income levels, said they have experienced bias 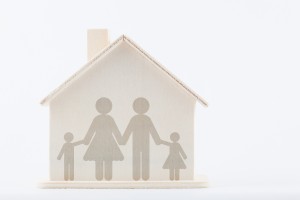 Over 15% of U.S. consumers have personally experienced housing discrimination in their attempts to rent or purchase a property, according to a new Homes.com survey of 2,000 adults.

The poll was conducted as a federal rule establishing stricter requirements to bring discrimination claims under the Fair Housing Act is being challenged by civil rights groups.

The survey also found that: