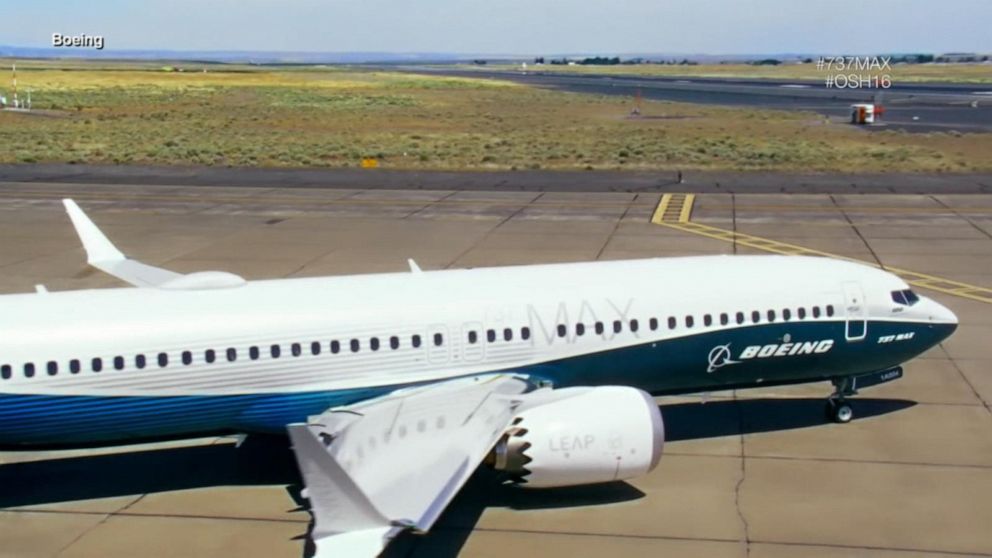 The slow revival of Boeing’s 737 Max is still taking a toll on Albany International’s revenues.

Albany International Corp. increased its third-quarter revenues with a little boost from the American Rescue Plan Act and despite the slow liftoff of the once-grounded Boeing 737 Max fleet.

The company, worried about supply-side issues, also benefited from concerns of some its customers, who were ordering earlier.

The Rochester-based firm – composites for commercial and military aircraft and paper manufacturing – reported third-quarter revenues of $232 million, an increase of 9.6 percent, and net income of $30.9 million, or 95 cents a share, up from $29.6 million the same quarter last years.

Profits are a little flat because they can’t really count the $5.8 million that came through the Aviation Manufacturing Jobs Protection Grant, part of ARPA.  That’s because the company said it shared the grant with some of its customer base.

The paper manufacturing equipment division is mainly responsible for the upbeat report, accounting for $154 million of quarterly revenue, a $15.4 million increase.

“We have customers that took delivery of material, which helped with our sales growth in Q3,” said CEO William Higgins in an earnings call last week.  “And I think there is a lot of concern out there in the supply chain, logistics, and people not able to acquire materials they need. There is probably some behavior out there of bringing material in early.”

The supply chain cuts both ways.  Albany partners with Safran to supply material for the Boeing 737 Max, but there was nothing to supply after software the plane was grounded In 2019 after deadly crashes in Indonesia and Ethiopia.  But most countries have now cleared the jet for takeoff.  Boeing’s back in business again, but supply chain issues could slow it down in the future.

“We are concerned about the slow recovery of the Boeing 787 program where Boeing has indicated that they will continue to produce at a low rate for the foreseeable future,” said Stephen Nolan, Albany’s chief financial officer, in the earnings call.  “Significant quantities of our finished goods exist in Boeing’s overall supply chain, which combined with Boeing’s low level of production will likely lead to very low levels of production for us, for the foreseeable future and may even lead to significant production gaps.”

Still, things are looking up when it comes to other aircraft and the return of domestic and international travel.  Last quarter, revenue for the Albany Engineered Composites division was up $5 million, to $78 million, though the $227 million in revenue to date is $18 million behind last year.