Study: Infrastructure reinvestment would have significant benefits for New Hampshire

A significant reinvestment in U.S. public infrastructure systems would add $1,800 in disposable income for the average New Hampshire household every year for 20 years and create 5,000 additional new jobs in the Granite State over the next decade, according to recently released analysis by the Business Roundtable, an organization of CEOs of major U.S. corporations. 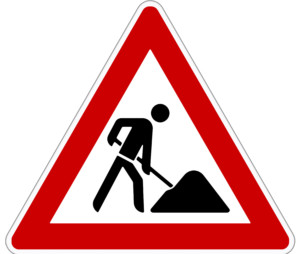 The study, called “Delivering for America,” analyzes the economic impacts of the following scenario of a 10-year, $737 billion investment in surface transportation, water and sewer systems, aviation, water resources and water transportation and following that, a holding public capital investment infrastructure steady at a fixed share of about 1.2 percent of GDP. According to the analysis, such an investment would return infrastructure systems to a state of good repair, expand capacity to meet future demand and fund innovative approaches to future infrastructure challenges.

According to the analysis, prepared by the Interindustry Forecasting Project at the University of Maryland, increased infrastructure investment over a 20-year period would result in benefits for New Hampshire that include:

The study also finds that, nationally, infrastructure investment would raise wages by $1.34 per hour and, for every dollar invested in infrastructure, economic growth would increase by $3.70 over a 20-year period.

The full report can be found at brt.org.