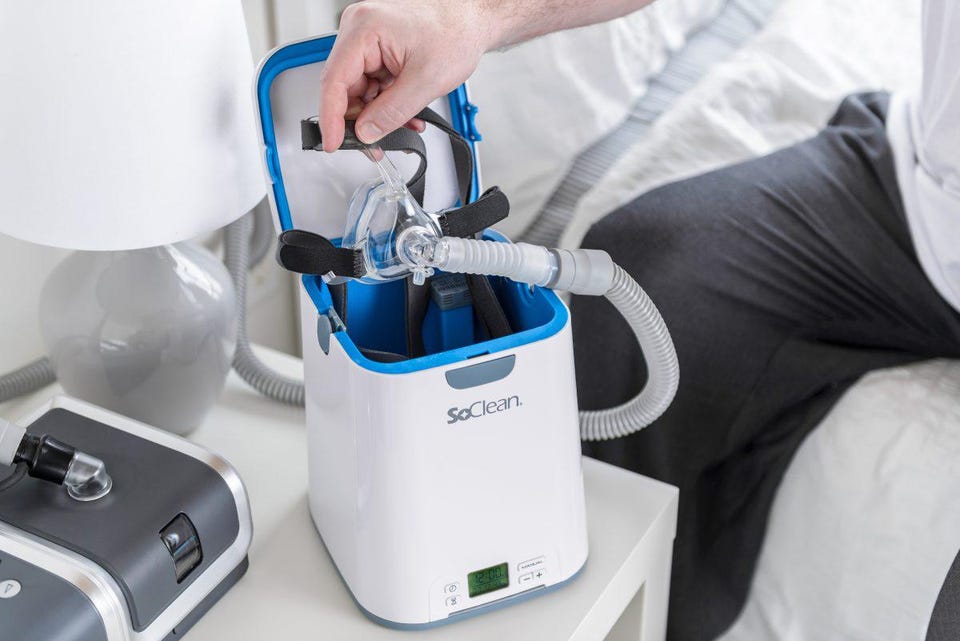 SoClean said in a lawsuit filed Oct. 12 in Boston federal court that Philips is “pointing the finger at SoClean’s ozone cleaners to divert attention away from Philips’ poor choice of materials and obvious design flaws” in its CPAP devices, which the company recalled in June over potential problems with the foam used to muffle the machines’ noise.

As a result, SoClean’s “sales have plummeted, its brand reputation has been tarnished, and the company has lost an enormous amount of goodwill,” according to the complaint filed by SoClean’s attorney, Colin Cabral of the New York-based law firm Proskauer Rose.

Philips issued a voluntary recall of its products in June, warning of two “possible risks to users related to the sound abatement foam” used in some earlier models of its CPAP machines. Between 3 million and 4 million devices were involved in the recall.

Philips said the foam degradation “may be exacerbated by use of unapproved cleaning methods, such as ozone.”

According to the complaint, Philips repeated the statement several times, including posting it on its website as well as in a July letter to healthcare providers, in its second-quarter financial statement in July, in business conversations and in public interviews.

The allegedly false statements were repeated in warning notices from the U.S. Department of Veterans Affairs, the 11,000-member American Academy of Sleep Medicine, several sleep institutes and associations and healthcare providers across the country, the complaint said.

According to the SoClean complaint, Philips knew its statements were false from its own tests, and that its July update letter confirmed that the foam degradation was caused by contact with high humidity or water – not ozone.

The recall and statements resulted in distributors dropping products, SoClean charges, and users stopped using them.

In addition, SoClean “has been named in multiple lawsuits wrongfully alleging that its ozone cleaning products are ‘unhealthy’ and ‘unsafe,’” according to the complaint.

SoClean is seeking $200 million in actual damages plus unspecified amounts of enhanced damages and attorneys’ fees under those statutes.