New customer service, tech positions among 9,000 to be created by company nationwide 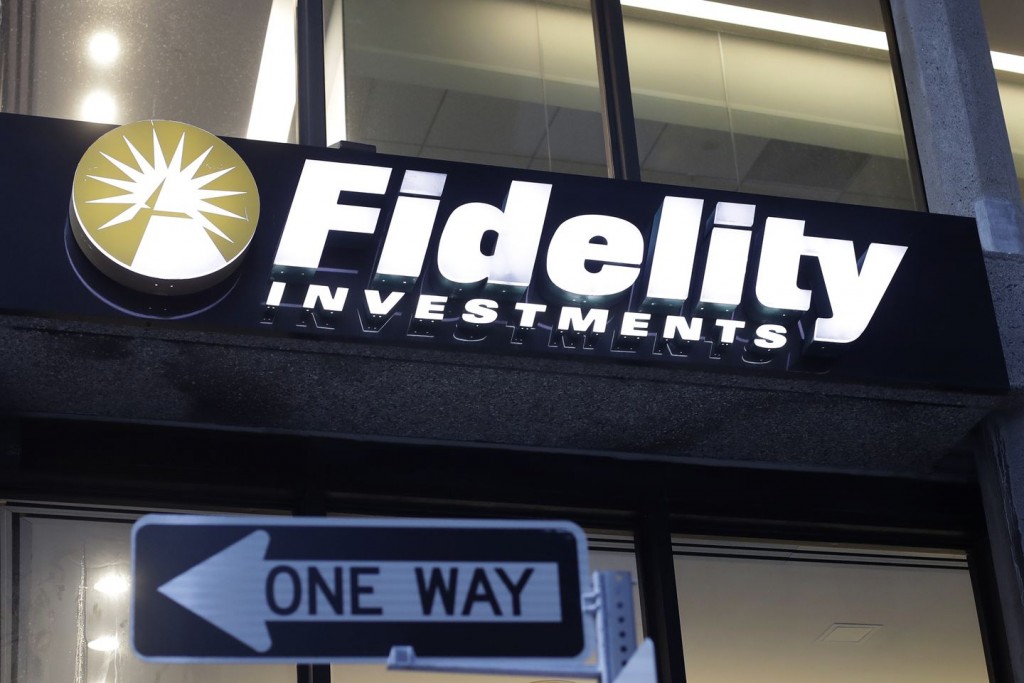 Fidelity Investments plans to add 900 new positions at its Merrimack facilities in the second half of the year, on top of the 5,800 people already working there, said Joe Murray, the firm’s New Hampshire-based vice president of government relations and public policy.

The expansion is part of the company’s announced nationwide creation of 9,000 new jobs by the end of the year, after adding 7,200 jobs last year. The company had 27,000 employees at the end of last year, with an annual median compensation of more than $65,000, according to financial filings.

The new jobs are across the board, with 44 percent in “client-facing positions” and 7 percent in technology. Many will be working in a “dynamic working style,” hybrid work that combines in-person and remote working.

“We hear loud and clear about the benefits that come with remote work and the benefits of in-person work. Our flexible approach to work will give our associates the best of both,” said Bill Ackerman, who heads Fidelity’s human resources nationwide, in a press release

That also means, added Murray, that the hires will have to be mostly from the region, since they will be expected to come into the office at some point. It also means that Fidelity won’t have to add square-footage to accommodate the new workers. The facility already has ample space, he said.