But Senate, House differ in approach to tipped wage

The Senate and House are both on track to pass bills raising the minimum wage to $12 an hour. The big difference now is how much they will require businesses to pay tipped workers. 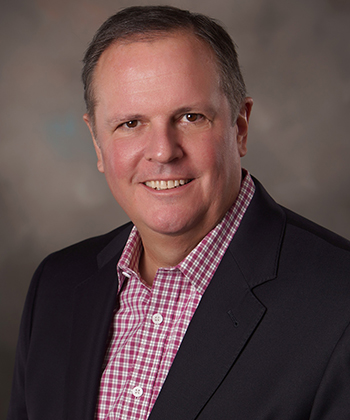 On Tuesday, the Senate Commerce Committee passed SB 10, which would increase the minimum wage at $12, but set and freeze the tipped wage at $4 an hour as a concession to the restaurant industry.

That’s in contrast with the House, which is expected to pass its $12 minimum wage Thursday but will continue to tie the tipped wage to the minimum, moving it to $6 an hour.

That would not only cause a hardship on his restaurant business, testified Tom Boucher, owner of  Great NH Restaurants in front of the Commerce Committee last week, it would actually hurt the workers who need it the most.

Boucher said he agrees with raising the minimum wage. That would not so much affect him because the kitchen help already make $12 an hour, and those in the front of the house average more than $20 an hour, counting tips. Unlike the minimum wage, which has fallen compared to inflation, tips are tied to the price of a meal, which does go up with inflation.

But if he had to pay a big increase to the tipped workers, he couldn’t afford to increase the wages of those in the back. Instead, he suggested, a compromise: the Senate committee detach the tipped wage from the minimum and fix it at $4 an hour.

He got exactly what he wanted. The bill sponsor, Senate president Donna Soucy, D-Manchester, introduced an amendment setting the tipped wage at a $4 minimum, with the caveat that if the worker still made below the new minimum wage with tips, the business would have to make up the difference.

Boucher added this was “common sense” approach. “It is clear that the minimum wage needs to go up and I think the compromise is perfect.”

The House may be another matter. HB 186 would not only keep the tipped wage tied to the minimum but increase it to 50 percent. The bill would bring the minimum wage to $9.50, increasing it to $12 in three years. The House bill would establish a youth minimum wage (16 and under) that is $1 less than the current minimum wage. (The Senate also offers a $1 minimum wage discount, for businesses that offer 10 paid sick days a year.) The House Labor committee backed that bill 12-7 and the full House is expected to vote on it Thursday.