New design could cut consumption by 20%, they say 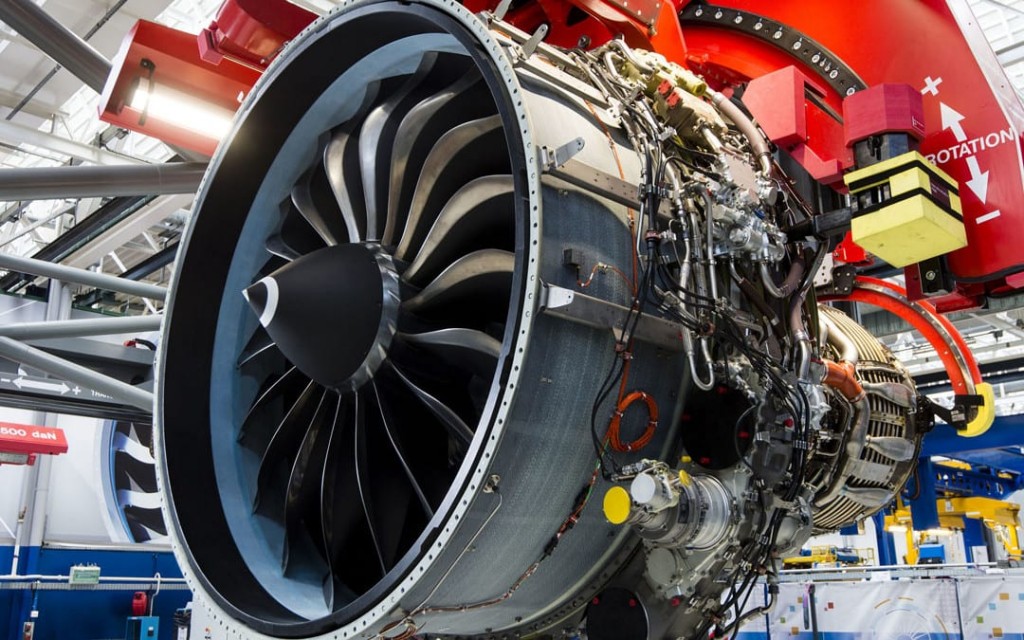 Parts for the LEAP-1A engine is already produced by Safran using components developed and manufactured in New Hampshire.

Safran, the France-based aerospace manufacturer with a composites development and manufacturing facility in Rochester, NH, is working with joint venture partner General Electric in developing a new jet engines that aims to cut emissions by more than 20% of current levels.

GE Aviation and Safran already produce some of the most widely used aircraft engines under their CFM joint venture for the Boeing 737 Max and also for the Airbus A320neo family. Rochester-based Albany International Corp., a Safran partner, also provides key components to the CFM engines.

GE and Safran announced on Monday that their new initiative, called CFM Rise, will work on technology that will not only reduce fuel consumption but be compatible with sustainable aviation fuel and hydrogen.

The new engine will use so-called open fan architecture as opposed to the covered jet engines used for commercial aircraft.

Ground tests could begin in the middle of the decade and the engines could enter service in the mid-2030s, according to a statement released by the companies.

As part of the agreement, the two companies will extend their partnership through 2050 and said they will double the number of engineers working on the new program.

“We have to act now to accelerate our efforts to reduce our impact on the environment,” Safran CEO executive Olivier Andries said in a statement.