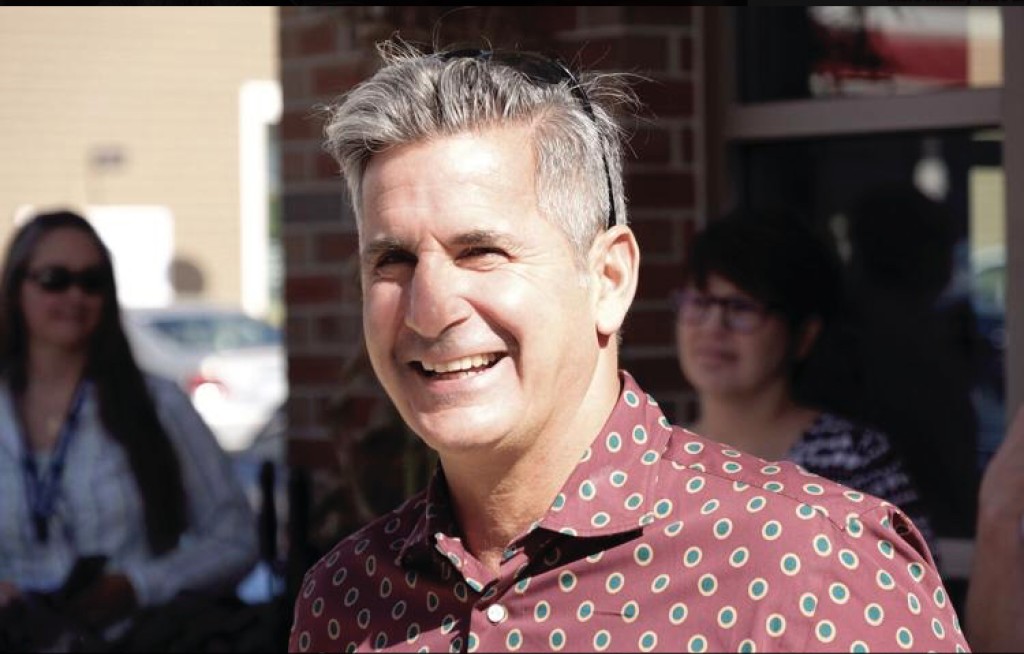 On the verge of the 35th anniversary of Settlers Green in North Conway, Robert Barsamian, principal of OVP Management Inc., developer of what has become a retail mecca in the Mt. Washington Valley, took time to reflect back on origins of the complex and what exciting new projects lie ahead.

Q. What was the original concept that you and your sister, Lisa Green, had for Settlers Green when you first bought the tract in North Conway in 1984?

In the beginning, it was a little more upscale and there was a bit of a mixture, but it wasn’t all outlets. But then North Conway, obviously, became known for its outlets, and we just started leaning that way. In the ’80s, there were few outlets located in urban areas; it was more in resort areas — like North Conway.

Q. How did you make it more than just a shopping experience, to make people want to travel all the way to North Conway versus shopping closer to home?

It was basically shop, dine and play — that was basically our motto, right? So, we had shopping, and we had some condominium developments. We had a hotel. And we had a few dining establishments, if you remember places like the Muddy Rudder, Ming’s Chinese Restaurant, Leavitt’s Bakery, the Cookie Mound Café. So, it’s come kind of full circle. Our vision 37 years ago before we built it was kind of the same of where we are today.

Q. It seems under yours, Lisa’s and former longtime general manager Dot Seybold’s direction, the emphasis was always to make Settlers Green part of the overall community.

Yes. We’re part of the community, right? We want to be a place within the community. We know that we are a part of why people come here. They come for the mountains, to hike, to bike and ski and do all the things that bring people here. A great example is when REI decided not to just do a store, but to do an experience store. It’s really the power of the outdoors which separates us from other shopping centers, in our opinion. And it’s what we have in the community.

And now Laura Lemieux, our marketing director, has taken things that Dot (Seybold) started and taken them to a new level, and she’s also going to be introducing things that are community based, also because she’s got some really good ideas.

Q. Over the past decade, you’ve added public art. You’ve also evolved to offer more service-oriented businesses, such as the Soaking Pot foot spa along with the dining that you’ve mentioned. And now, obviously, Market Basket. More than shopping, right?

The direction that we’re going in is experience. We are really focused on people having a great experience. If you look at how much effort we’ve put into art around the shopping center, it is an alternative for people when they’re coming to visit, so when they come in, they see how much effort we’re putting into it and they remember it when they go home. You can hang out at Settlers Green and you don’t have to just shop — there’s a lot of other things you can do and create memories, so that you will want to come back year after year after year.

Q. Is it true you are thinking of adding a bowling alley and bringing in more restaurants?

All those other entertainment resources are on the horizon for us. We’re not ready to announce just yet. But I think by the end of the year, we’ll have a couple more announcements that we can share with you and obviously the community regarding services in more entertainment services. We can’t forget the elephant in the room, which is Market Basket — slated to open in spring.

Q. What impact do you see Market Basket having on local grocery?

This article originally appeared in The Conway Daily Sun.