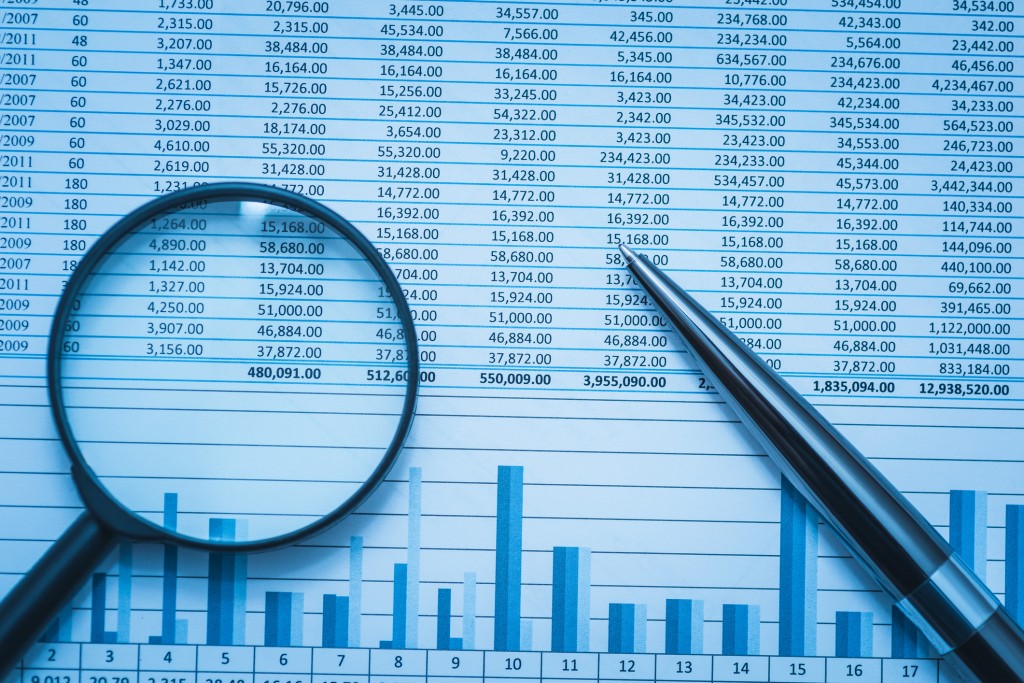 Whistleblowers represent a significant threat to recipients of government stimulus funds, including from programs like the Paycheck Protection Program.

In late August, the Department of Justice announced the first False Claims Act settlement to arise out of a qui tam, or whistleblower-initiated action. Over the coming months, whistleblower lawsuits will continue to emerge from under seal, likely spawning a flood of FCA investigations and litigation.

According to Hablitzel’s complaint and the government’s press release, Bernstein applied for PPP funds in April 2020 and, within days of receiving a $1,173,382 PPP loan, diverted $98,929 to cover, among other items, charitable contributions to support the construction of a drive-in theater in Nantucket, Mass., and sports fields in Winter Park, Fla. JetReady failed to use any of the PPP funds for payroll or to bring back furloughed employees, as contemplated by the program.

Consistent with the FCA’s treble damages provision, the $287,055 settlement appears to represent just shy of three times the amount that Bernstein allegedly misappropriated.

Importantly, the whistleblower was the company’s assistant controller, and thus was in a unique position to trace the PPP funds. Further, the company account into which the PPP funds were transferred had a negative account balance prior to the transfer, meaning any expenditure made from that account was surely paid for with PPP funds. The government may decline to prosecute cases where it is unable to adequately trace funds, or where the borrower is able to show that it spent the PPP funds on approved expenses and/or would have made the challenged expenditure regardless of receiving the PPP loan.

The FCA permits private citizens to sue on behalf of the United States to recover public funds allegedly obtained through fraud. The government investigates the allegations as the complaint remains under seal and, eventually, elects whether to intervene or decline. Even if the government declines, the “relator” may continue to prosecute the case on the government’s behalf subject to certain restrictions. In either event, the relator may receive up to 30 percent of any recovery.

Due, in part, to that powerful financial incentive, most PPP beneficiaries are more vulnerable to scrutiny catalyzed by current and former employees than by the government itself.

That was the case with the Bernstein settlement. Although Bernstein fell into the $2 million-or-less “safe harbor,” he faced an extensive DOJ investigation because of a qui tam action by JetReady’s former assistant controller, who was laid off along with numerous other JetReady employees in March 2020. The pandemic, of course, caused many similar layoffs, and it is likely that at least some disgruntled former employees became whistleblowers.

More qui tam actions related to pandemic stimulus funds are likely to come out from under seal soon.

The timeline of the Bernstein settlement provides insight into FCA investigations involving the PPP.

Bernstein received a $1.1 million PPP loan in April 2020. Hablitzel filed her qui tam complaint in July 2020. And the government moved to unseal the complaint “for settlement purposes” in August 2021. In other words, the government investigated for approximately one year. Extrapolating that timeline, whistleblowers likely began filing qui tam actions involving those loans in spring and summer 2020. If the government takes approximately one year to investigate those cases, a flood of qui tam actions should be emerging from under seal in the coming months.

The Bernstein settlement demonstrates the methods that the government will use to protect FCA claims involving PPP loans in bankruptcy proceedings. The agreement states that the United States will rescind the FCA release and file a civil action to recover significantly more than the settlement amount if Bernstein’s obligation under the agreement are avoided for any reason, including bankruptcy.

Typically, the DOJ takes the position that FCA liability constitutes a debt that is not dischargeable, and that takes priority over most competing claims in a bankruptcy case.

Whistleblowers likely constitute the most significant threat to small PPP beneficiaries, and their allegations have just begun to surface. Any PPP beneficiary who receives an FCA civil investigative demand or similar information request from the government should assume the existence of a qui tam action and consult counsel.