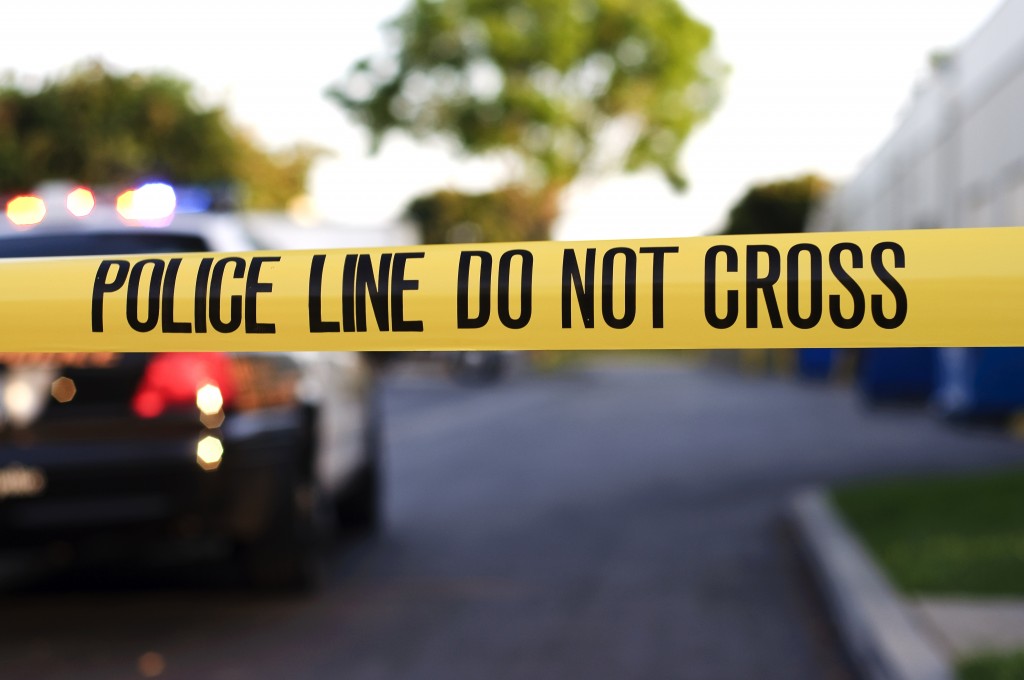 In recent weeks, protestors in New Hampshire and across the nation have united around the rallying cry, “Black Lives Matter.”

The statement might be summed up as an objection to violence against people of color, particularly by people in power. The wave of protests was sparked by the death of George Floyd in Minneapolis after a police officer knelt on his neck for almost nine minutes and killed him. The entire time, Floyd was handcuffed and lying facedown in the street.

There are many different proposals to prevent police violence, combat racism and invest in non-white communities.

Here is an overview of policy proposals specific to law enforcement in New Hampshire, with a focus on recent legislation.

What it is: For many years, the American Civil Liberties Union and other groups have advocated for civilian involvement in police misconduct investigations and law enforcement policymaking. Ideally, citizen involvement would reduce bias that favors police officers. Opponents argue that civilians simply are not qualified to evaluate police policies and conduct.

Where New Hampshire stands: Towns and cities may choose to implement their own civilian review boards, but there is no state law that requires them to do so.

House Bill 1257 is a 2020 bill that would establish a committee to study the opportunities for citizen involvement in Attorney General investigations of officer-involved shootings. That bill passed the House in March and is in the Senate. However, the coronavirus pandemic disrupted legislative activity in March, and the Senate may not get to HB 1257 this year.

What it is: Right now there is no centralized, public list of all police misconduct reports in the state. A statewide clearinghouse on police misconduct would make it easier for the public to track problematic officers and departments. However, opponents are concerned about due process and privacy rights for any officers accused of misconduct.

Where New Hampshire stands: The ACLU New Hampshire and several news organizations are suing the state to disclose names on the Attorney General’s list of officers with potential credibility issues, called the Laurie List.

There are also two 2020 bills — HB 1217 and Senate Bill 470 — that would require every police misconduct report to be delivered to the state Police Standards and Training Council, which is responsible for certifying (essentially licensing) police. Once again, since the coronavirus pandemic disrupted legislative activity in March, these bills may not get a vote this year.

Restricting use of force

What it is: The organization Campaign Zero created the trending hashtag #8cantwait to highlight eight use-of-force restrictions that aim to reduce killings by police. The restrictions include banning chokeholds, requiring warning before shooting, comprehensive reporting and more.

Where New Hampshire stands: Local police departments in New Hampshire develop their own policies on when to use different levels of force. The Legislature has not seen many proposals to intervene in that process.

One 2019 bill, HB 218, would have removed the legal authority for a law enforcement officer to use deadly force in making an arrest. Deadly force would still be allowed for defense or to prevent escape. The House killed the bill after the Criminal Justice and Public Safety Committee wrote, “In the current climate where officers are more likely to be resisted by offenders using deadly force, it makes no sense to restrict our protectors by denying the officer the means to complete the arrest.”

Legislators can start requesting bills for 2021 this September. It is possible that a legislator will sponsor a new bill to restrict police use of force.

Policies on fair and impartial policing

What it is: The Governor’s Council on Diversity and Inclusion published a report in January that recommended all police agencies in New Hampshire adopt policies on “fair and impartial policing.” These policies are intended to eliminate racial profiling, including unwarranted stops.

Where New Hampshire stands: Police policies are set at the local level in New Hampshire, so adoption varies from town to town. When Citizens Count contacted the police departments in New Hampshire’s largest cities, some were quick to respond with their fair and impartial policing policies. However, these policies were often not accessible through the departments’ websites, and there’s no data available on how these policies have been implemented or enforced across the state.

When legislators begin requesting 2021 bills this September, it is possible there will be a proposal requiring police departments to adopt and publish policies on fair and impartial policing.

What it is: Many protestors across the nation have focused on how much (or little) time police officers spend in training dedicated to bias and use of force. Additional police training on these issues may decrease the likelihood of police misconduct.

Where New Hampshire stands: New Hampshire has a centralized training program for all police officers in the state, which also offers ongoing training for officers. The January 2020 report from the Governor’s Council on Diversity and Inclusion recommended the state offer more officer training on issues such as de-escalation, diversity and hate crimes protocol.

Current state law is relatively hands-off on training for police officers, although there are a few specific requirements. For example, the law requires training on “proper techniques for dealing with intoxicated and incapacitated persons” and “responding to incidents involving persons with Alzheimer’s disease and other related dementia.” When legislators request bills for 2021, there may be some interest in putting additional training requirements in state law related to bias, racism or use of force.

What it is: Some police departments in New Hampshire and across the nation require police officers to wear body cameras that record their interactions with the public. Ideally, body cameras reduce police misconduct by creating an impartial record of every officer’s interaction with the public. Unfortunately, these cameras sometimes malfunction or officers may fail to turn them on.

Where New Hampshire stands: New Hampshire passed a law regulating the use of body cameras a few years ago. That law governs privacy concerns, storage, documentation requirements and so on. However, there is no state requirement for local police officers to wear body cameras. A couple of 2018 bills would have required body cameras, but lawmakers were concerned about how to pay for the cameras and video storage. They decided to leave the decision on body cameras up to towns and cities.

Defunding the police and investing in community programs

What it is: The Black Lives Matter Foundation Inc., the ACLU and other groups are calling for governments to cut police budgets and instead spend that money on schools, affordable housing, healthcare or other community programs.

Supporters argue that police resources should be focused on serious offenses such as sexual assault, murder and burglary — not petty theft, drug use, speeding or other minor crimes. When police enforce those minor crimes, it creates more opportunity for biased policing and unnecessary violence. (George Floyd was handcuffed by police for allegedly spending a counterfeit $20 bill.)

More radical proposals would disband the current police system altogether and replace it with a new public safety system.

Opponents are concerned that cutting law enforcement budgets could lead to an increase in crime. Police departments may also spend less on training if they are forced to make budget cuts. Instead of cutting police budgets, lawmakers could redirect funds towards more training and enforcement of major crimes.

Where New Hampshire stands: Right now there are no proposals at the state level to cut law enforcement spending, but there’s a chance it could come up in 2021, when legislators draft the next state budget.

In 2019 Rep. Max Abramson introduced HB 732 to broadly prohibit racial profiling by law enforcement and the courts. Due to procedural problems, that bill was tabled without further action. If reelected, Abramson may seek to introduce a similar bill in 2021.

HB 1174 is a 2020 bill that would clarify the requirement that all police officers go through psychological screening and drug testing and provide necessary funding to complete the tests. A 2019 audit of the Police Standards and Training Council found that, while state law requires screening, some law enforcement officers have never taken or passed a psychological fitness screening and drug screening examination. These screenings are designed to detect behavioral traits that could undermine an officer’s ability to safely and effectively do his or her job. HB 1174 passed the House earlier this year but, due to coronavirus-related delays, it’s unclear if it will get a vote in the Senate.

A vaccine mandate may be divisive, but protection benefits all of us