Seven to Save list announced, Village Shoppes at Salem sold … and more 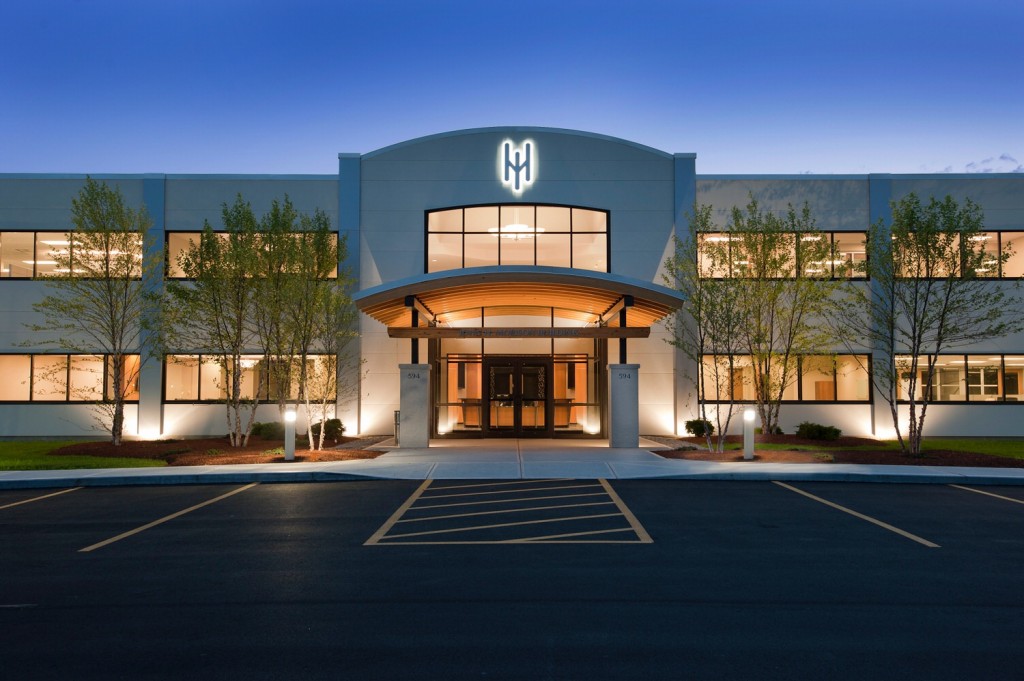 Fitzmeyer & Tocci, a Woburn, Mass.-based engineering firm, has won a 2021 Bronze Engineering Excellence Award from the American Council of Engineering Companies of Massachusetts for its work on the Hitchiner Manufacturing Plant No. 5 Building in Milford, NH. The new manufacturing facility was designed with energy-efficiency, operability and cost-effectiveness in mind, the firm said.

Belknap Landscape Company has purchased $20,000 in Community Development Finance Authority tax credits to support redevelopment of the Gale School in Belmont. The project involves renovation of the historic schoolhouse to become a community facility that will include a new early learning center operated by the Boys & Girls Club and a new program center operated by Lakes Region Community Services. Lakes Region Community Developers is developer of the project. Construction could begin as early as summer 2022, if fundraising is successful, said the LRDC’s Carmen Lorentz.

Also acquiring CDFA credits was Franklin Savings Bank, which recently purchased $10,000 to assist Family Promise of Southern NH with a short-term housing project to continue its mission of combating homelessness for families. Family Promise plans to acquire and repurpose a property in western Rockingham County to assist families struggling with homelessness in this community.

Ontario, Calif,-based Institutional Property Advisors, a division of Marcus & Millichap, has negotiated the sale of Village Shoppes at Salem, a 170,398-square-foot retail property in Salem. The property was built on 20 acres in 1999 and includes tenants Best Buy, Michaels, PetSmart, DSW, Cost Plus and Five Below. Jim Koury of IPA represented the undisclosed seller and procured the buyer, Academy Hill Realty, in the transaction.

Herc Holdings Inc. a publicly held company that owns equipment rental supplier Herc Rentals Inc., has acquired substantially all the assets of Reliable Equipment LLC, a New Hampshire-based equipment rental business with branch operations in Dover and Londonderry. Reliable equipment fleet includes aerial, material handling and earthmoving equipment as well as specialty climate control and power generation equipment. Founded in 2010, the business has more than 50 employees and service coverage from Boston to Portland, Maine. Terms of the deal were not disclosed. The addition of Reliable “expands our New England presence to eight physical locations, allowing us to serve existing and new customers with a larger fleet and improved responsiveness while also providing greater scale to operate more efficiently across the Northeast U.S,” said Herc CEO Larry Silber.