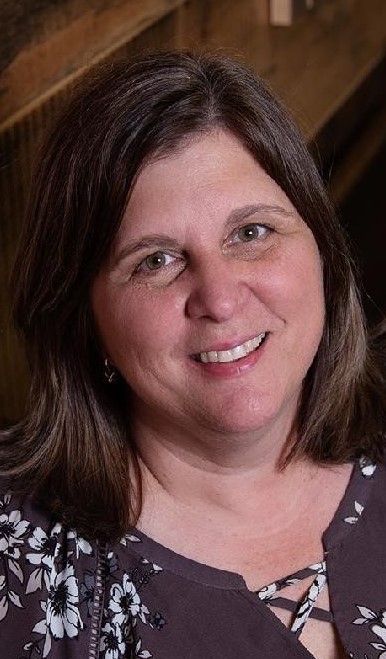 Susan Champagne has joined Girls at Work as the nonprofit organization’s executive director. Champagne is a former Hillsborough County prosecutor and former president of the Webster House board of directors. Based in Manchester, Girls at Work is a nonprofit dedicated to empowering girls ages 8 to 18 through building. Its newly renovated Manchester Millyard space is enabling the organization to offering more programming with a second workshop and a new STEM room.

The H.L. Turner Group, Concord, has presented its ﬁrst academic scholarships in architecture and engineering to Kateline Howe, a senior graduating from Bow High School, who received $1,000 toward her degree in architecture, and Benjamin Sporcic, a senior graduating from Pembroke Academy, who received $1,000 toward his degree in engineering. In addition to the monetary awards, Howe and Sporcic will be invited to complete internships at the company during their college studies.

The sale of 5-7 Congress St., Nashua, has been announced by to Mark Prolman of Prolman Realty Inc. He represented Acorn Family Realty LLC, the seller, and assisted 7 Congress LLC, the buyer. The property consists of a 9,600-square-foot office/warehouse building that was formerly the corporate headquarters of Maple Leaf Construction.  According to the Hillsborough County Registry of Deeds the selling price was $1.1 million.

Manchester-based True Storage has opened its fifth Class A self-storage facility in Bourne, Mass. The location, managed by CubeSmart Self Storage, is in a renovated former Grand Union supermarket, with 111,000 square feet and 1,033 units.

Benjamin Hodsdon has joined TFMoran’s Civil Engineering Department as a summer intern in both the Bedford and Portsmouth offices. He is a student in the Honors Program at the University of New Hampshire, working toward a degree in civil engineering.

Bill Day of Center Harbor has joined Roche Realty Group’s Meredith office. A Lakes Region resident since 2015, he worked before that in Annapolis, Md., as a yacht broker, and before that was a district judge in the Philadelphia, Pa., area.