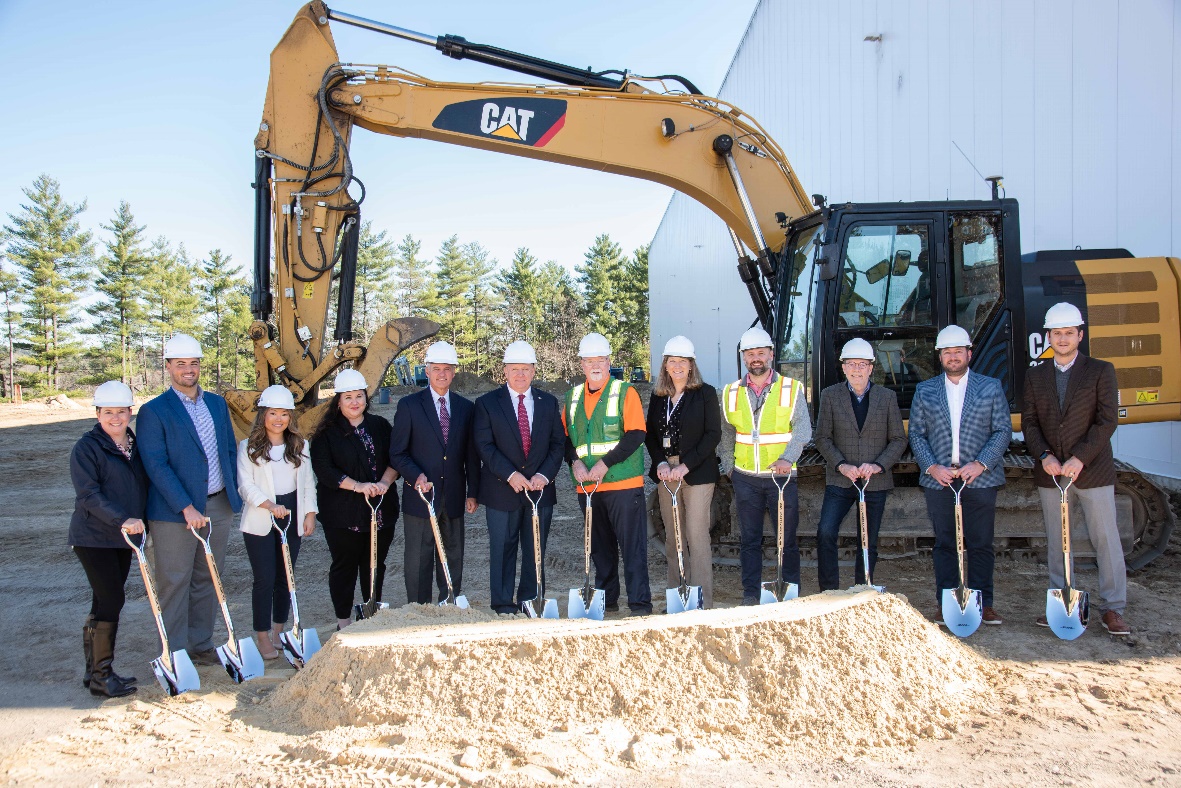 The H.L. Turner Group Inc., Concord, was a subconsultant on the Breakwater North Harbor project in Lynn, Mass., providing flood mitigation and floodproofing recommendations, design details, and technical and product/material specs for the site and two buildings to meet FEMA and Mass Building Code flood requirements.

The company received an Excellence Award in the Commercial $2-$5 Million category for its role in the completion of EMD Serono’s Horizon Building in Billerica, Mass. In that same category, Metro Walls was also awarded an Excellence Award for its work on the Lincoln Lofts project in Biddeford, Maine.

The Boys & Girls Clubs of Central NH held a groundbreaking ceremony to mark the start of work on its new Penacook Community Center, which will feature an early learning center and after-school program for about 100 children. Work is being done by Milestone Construction, Terrain Planning, and Team Engineering.

Sean Carroll, a first responder in the Lakes Region and North Country for over 30 years, has joined the firm of Badger Peabody & Smith Realty as a sales associate based out of the Littleton office.

Following approval by the Manchester Board of Mayor and Aldermen, the city’s Planning Department will be getting a $5.3 million, 48-month Lead Hazard Reduction/Healthy Homes Grant from the federal Department of Housing and Urban Development to help owners of properties that contain lead hazards and housing code deficiencies. The funds include $4,667,825 for lead-based paint remediation and another $700,000 in funding to address hazards such as mold, radon and carbon monoxide found during lead remediation.  Property owners of homes built in 1978 and earlier who rent to low-to-moderate income renters are expected to qualify for the program.