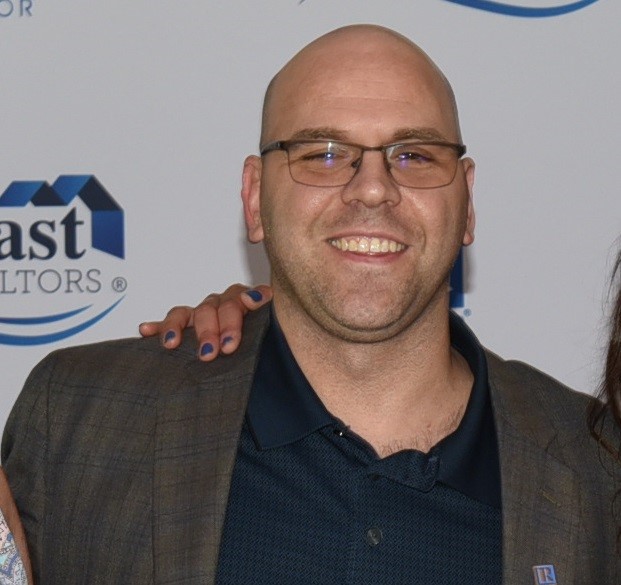 Kevin Kneeland was recently named the Seacoast Board of Realtors’ 2022 Realtor of the Year. Kneeland works with Compass New England, Portsmouth, and serves as treasurer of the Seacoast board. In addition, Jeremy Forest of Bridges Brothers Movers, Exeter, was recognized as 2022 Affiliate of the Year, and Pam Chaffee of Better Homes & Garden Masiello Group, Hampton, was presented with the board’s annual Good Neighbor Award.

A proposed mixed-use development planned for the corner of Maplewood Avenue and Deer Street in Portsmouth has received generally favorable reviews from the city’s Historic District Commission. Developer Thomas Hamilton Balon Jr. is proposing to build the development at 161 Deer St., which will feature commercial and retail space on the first floor with three floors of residential and a penthouse above. He previously told the board the average size of the 19 proposed residential units in the project will be 2,400 square feet, and will be either apartments or condominiums. According to the Portsmouth Herald, the proposed development is located where Deer Street Associates had proposed building one of four mixed-use projects in cooperation with the city, but none of the projects have broken ground.

Two waterfront single-family homes in Strafford County sold for more than $2 million each last month, as county home sales hit new record highs, according to the Strafford County Board of Realtors. The highest priced sale in the county was a lakefront home in Strafford, at 45 Bow View Drive, which was listed at $2.45 million and sold for $2.7 million after five days on the market. In Dover, a riverfront home at 39 Shore Lane sold for $2.1 million in June. The average median price of a single-family home sold in Strafford County set a record high of $435,000 in June. It’s a hike from the $414,500 reported in May, and breaks the $420,000 record set in April. A year ago, the median price was $378,000.

Harry Wesson of Wesson Realty, a Rochester real estate firm, has received approval from the Rochester Planning Board to open a pickleball complex with five indoor and four outdoor courts. Foster’s Daily Democrat reported that Wesson plans to open the entire complex in phases. Wesson said his goal is to open at least two indoor courts this winter, complete with locker rooms and a reception area. The remaining courts will be open during 2023.

Savings Bank of Walpole’s Christine Greenwood-Smart and Sarah Rosley were recently recognized as 2021 Top Mortgage Loan Originators for bank mortgage programs both statewide and regionally by the Registry Review, which annually publishes data collected by The Warren Group outlining the top loan originators in the state and its regions based on total dollar volume and number of loans closed. In the most recent rankings, Greenwood-Smart and Rosley were included in both the top ten list statewide and the top five list in the Monadnock Region.