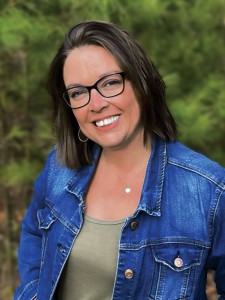 Roche Realty Group has announced that Amanda Nickerson of Moultonborough has joined its sales team after several years working for the firm in administration, marketing and design capacities.

Single-family real estate sales on the Seacoast surged in May, with the Seacoast Board of Realtors reporting the most closed sales since October 2021. While the 89 transactions were just one more sale than in May 2021, there were 92 pending sales, the most for May since 2016. The median price of $650,000 is up $25,000 from last year, although well off the year’s high of $682,500 set in March. There were yearly highs in all categories of homes sold, except for those priced less than $400,000, in which only five sales were reported. But there were 17 $1 million-dollar-plus sales, the fifth straight new monthly record for that category. For the year, single-family sales are off 19.6 percent, while the median for the first five months of 2022 is $638,000, up 7.2 percent from 2021.

McFarland Johnson, a Binghamton, N.Y.-based engineering firm with offices in 10 states – including one in Concord and another in New Hampshire – has been selected by Zweig Group, an independent outlet advising the infrastructure industry, for two 2022 Best Firms To Work For Awards, which honor outstanding workplaces at architectural, engineering and construction firms throughout North America.