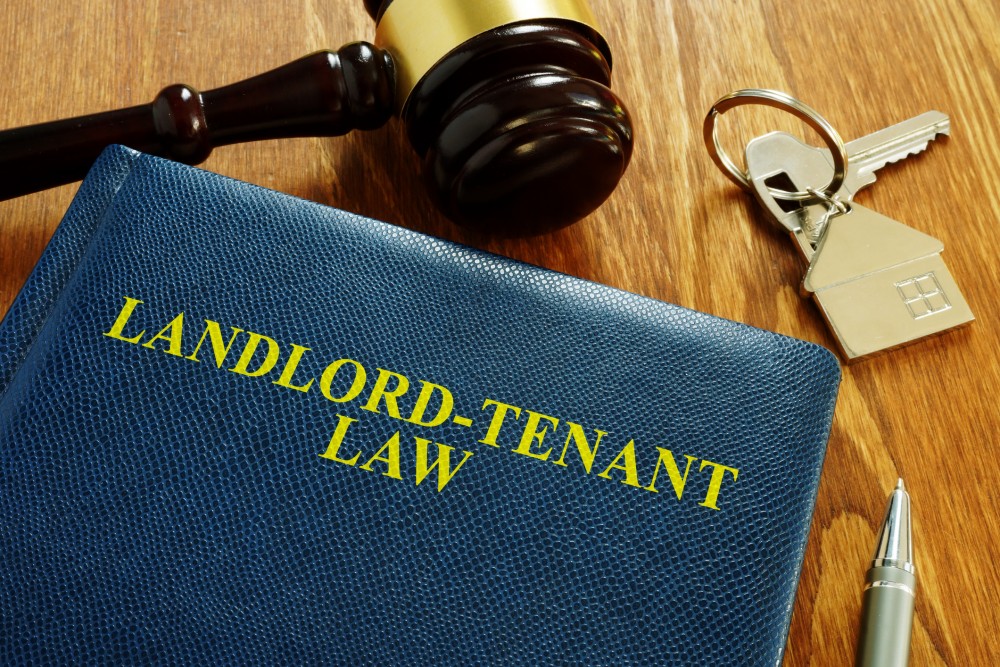 Unlike a traditional recession, when all businesses share in the financial losses and recover on a similar trajectory, the pandemic has affected various industries very differently.

Nearly two years after the pandemic began, with most industries back near normal despite the ongoing presence of the various Covid variants, we can begin to assess the more permanent legal and financial impacts across industries, particularly real estate, where owners and tenants were pitted against each other like no time prior, with the impact of that confrontation still resonating.

Flashback No. 1: Some industries were dramatically affected by the pandemic. Others fared well.

While New Hampshire initially felt nowhere near the impact from Covid as the more densely populated New England states, by late March 2020 it was clear that we had been quickly catapulted into unchartered waters with stay at home orders, closure of schools, and forced shuttering of some public facing industries. For many commercial tenants who were not allowed to operate, the first reaction was to withhold April rent. Owners of real estate, many of whom pay lenders monthly from their rent receipts, were as stunned as anyone else by events few could have predicted.

Many of these owners took the perspective that this was no different for a commercial tenant than if an apartment renter spent a month or two at their lake house. Rent was still due. Most owners were surprised tenants didn’t see the obligation to pay while, conversely, tenants expressed outrage at owners who expected rent during a once in a lifetime pandemic.

Some owners, with financial flexibility, chose to waive April rent. And still others proposed a postponement of April’s rent rather than a full rental abatement.

And leases weren’t 100% clear. As April 2020 turned to May and then June, the case counts and relations between owners and tenants defrosted with the recognition that most were going to survive, albeit burdened with debt, supply chain issues and staffing challenges after what really was an eight-week shutdown.

Quite a few never recovered, but a combination of government money and families with unspent travel budgets created healthy growth for both established businesses in the right industries and entrepreneurs who knew that downturns create opportunity.

Lessons, however, had been learned by business owners, property owners, consumers and state and local governments. And a road map for a future that included pandemics began to be crafted.

Still murky, however, is business owner behavior going forward after experiencing how local, state and federal governments react in a crisis. Closures and mandates did damage, but government money flowed both with straight cash and record low interest rates. Some did doubly well with a waterfall of government aid while their business was hardly hurt while others were doubly penalized with forced closures or supply chain disasters, yet little to no government aid.

One key lesson learned was that the good fortune of liquidity at the outset as a bridge to the other side of the initial shock to the point where government money, lenders and consumers could then prop the business up from there. Additionally, with the unpredictability of government actions, healthy relationships with one’s banking partners and landlord could also provide a bridge until clearer skies appeared.

Lesson learned: Vulnerable tenants should maintain good relationships with their lenders and landlords and strive for more liquidity to withstand future downturns.

Flashback No. 2: In commercial lease disputes, courts have generally sided with landlords.

The often frosty landlord-tenant relationship was decidedly chilly 20 months ago as businesses, particularly front-facing, were shuttered and owners of real estate had their own liquidity concerns.

While some entrepreneurial owners showed immediate flexibility, others were adversarial and even more took a wait and see approach. Though some hard feelings remained, by mid-summer 2020, over 90 percent of commercial tenants were back paying full rent and leverage had returned as the determinative variable in landlord-tenant negotiations.

Among the cases that reached the courts, judges had tended to side with owners, rejecting frustration of purpose, impossibility, and similar common law claims tenants advanced to avoid lease obligations. As a result, tenants negotiating new leases attempted to incorporate pandemic relief language. Owners, of course, pushed back. Many, however, were willing to concede some protection in the early years of the lease should government not allow the business to operate.

Lesson learned: Having endured the pandemic, commercial tenants should seek protective language in future leases to guard against unforeseen calamities and explore enhanced insurance coverage. These proactive measures may protect against lost business if shutdowns or downturns return.

Flashback No. 3: Landlords worried about mass vacancies that never materialized.

A surprise to most inside and outside the commercial real estate industry was that a huge vacancy problem did not result from the pandemic. Owners of real estate were not thus compelled  to provide risk-free deals to tenants. Instead, Amazon and other home delivery retailers have driven warehouse and distribution rents to never before seen heights, retail spaces have been taken over by delivery services, the healthcare industry has inhaled office and retail space, and the aforementioned retailers who benefited from the pandemic jumped into the spaces left behind by those who were punished by the rapid cultural shift (dry cleaners, buffet restaurants, retailers of work apparel to name three).

Lesson learned:  Landlords must continue to adapt to changed circumstances and previously unanticipated use of commercial space, thus keeping up with businesses responding to a changed marketplace.

The pandemic has created both subtle and substantial changes in the United States economy. What remains uncertain going forward  is the impact on all industries of the shift in leverage from employer to employee and the permanence of the Work from Home revolution. And while financial liquidity as a result of low interest rates has consistently provided flexibility for capital investment to rapidly adjust one’s business model, it has been well over a decade since businesses have had to confront high interest rates, which may well be on the horizon.

If supply chain challenges, reduction in the workforce, inflation, higher wages, and the cost of construction do not settle, rising interest rates will hamstring those entrepreneurs who ignite every recovery with their aggressive pursuit of opportunity.

By recognizing some of the lessons learned in the last 20 months, both tenants and owners alike will be better positioned to survive further hard times and emerge with stability.