With $1 billion in repairs needed statewide, time to invest is now, they’re told 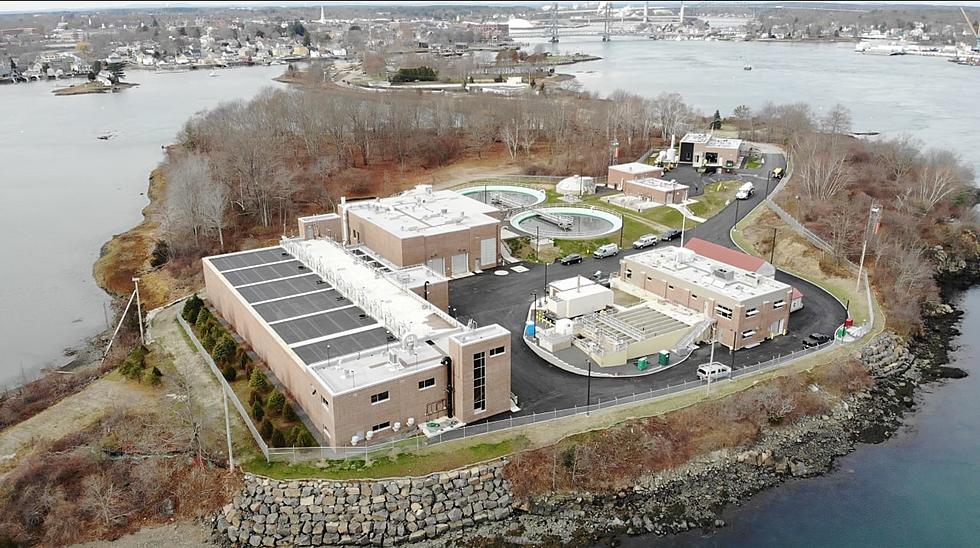 When it comes to drinking water and wastewater infrastructure in New Hampshire, needed updates total a whopping $1 billion, according to estimates from the state Department of Environmental Services.

While federal relief funding from the American Rescue Plan Act doesn’t come close to filling that need – no single source of funding does – officials with DES hope that it will nudge municipalities in the right direction as they try to get residents on board with improvement plans and spending.

The time to invest is now, said Erin Holmes, who administers the drinking water grant trust for the department, during a webinar for municipalities on Wednesday.

Holmes told municipalities to prepare themselves for an influx of federal money that could go toward those costs, although an exact timeline hasn’t been established. Award letters for this year have been delayed because the state hasn’t figured out how to apply ARPA funding, but Holmes said towns should receive offer letters soon. Projects are typically funded through a combination of outside funding, loans, and grants. Holmes said towns should exhaust other funding options before applying for a grant.

Projects under $10 million are eligible for ARPA funding. The money has to be spent by 2026, which could be a problem given the lack of engineers and construction crews to carry out the work by that deadline.

Holmes said state employees talk about the problem every day, although the federal government is ultimately responsible for setting the deadline for money to be spent, and so far there has been no indication that the deadline will be extended.