NH fares better than others as unemployment claims rise nationally 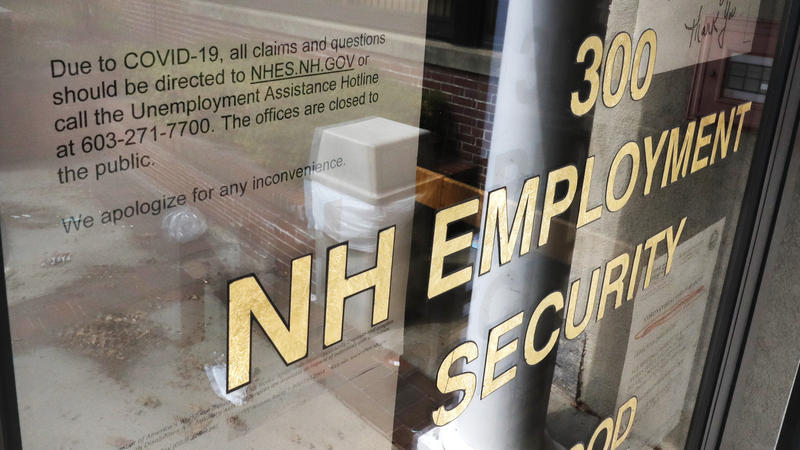 New jobless claims in New Hampshire remain relatively steady and ongoing unemployment claims continue to go down in spite of the rise in Covid-19 cases, but we are still not quite back to normal, according to U.S. Department of Labor release Thursday morning, as nationally unemployment claims increased.

Last week (ending July 17), there were 539 new jobless claims, 18 more than what was previously reported but still way below the 587 New Hampshire was averaging before the pandemic infected the economy.

The decline of continuing claims has been more consistent, than the volatile – though more up to date – initial claims figures.

Still, the average number of continued claims was more than double before the pandemic: 4,163. In other words, some 4,500 people have to return to work before the employment system goes back to normal.

This week’s report still had a smattering of federal claims, even though they ended June 19, when nearly 10,000 were still on the roles. The week of July 3, there were still 39 claims under federal expanded eligibility: mostly self-employed but also those who had to stay home for Covid-related reasons, and there were 858 claiming federal extended benefits (beyond the traditional 26 weeks).

Nationally, traditional new claims jumped more than 10% to 412,000 and continuing claims rose to 3.52 million, an increase of 180,000, perhaps reflecting the revival of the pandemic, which is much more severe nationwide than in New Hampshire.

On the other hand, national federal claims fell 1.4 million to 9.3 million. But this could be that more and more states are ending the program. About half of the states will continue federal benefits until Labor Day, as allowed under the American Rescue Plan Act but –  like Sununu – most Republican governors are cutting them off early, in an effort to push the unemployed back into the job market.