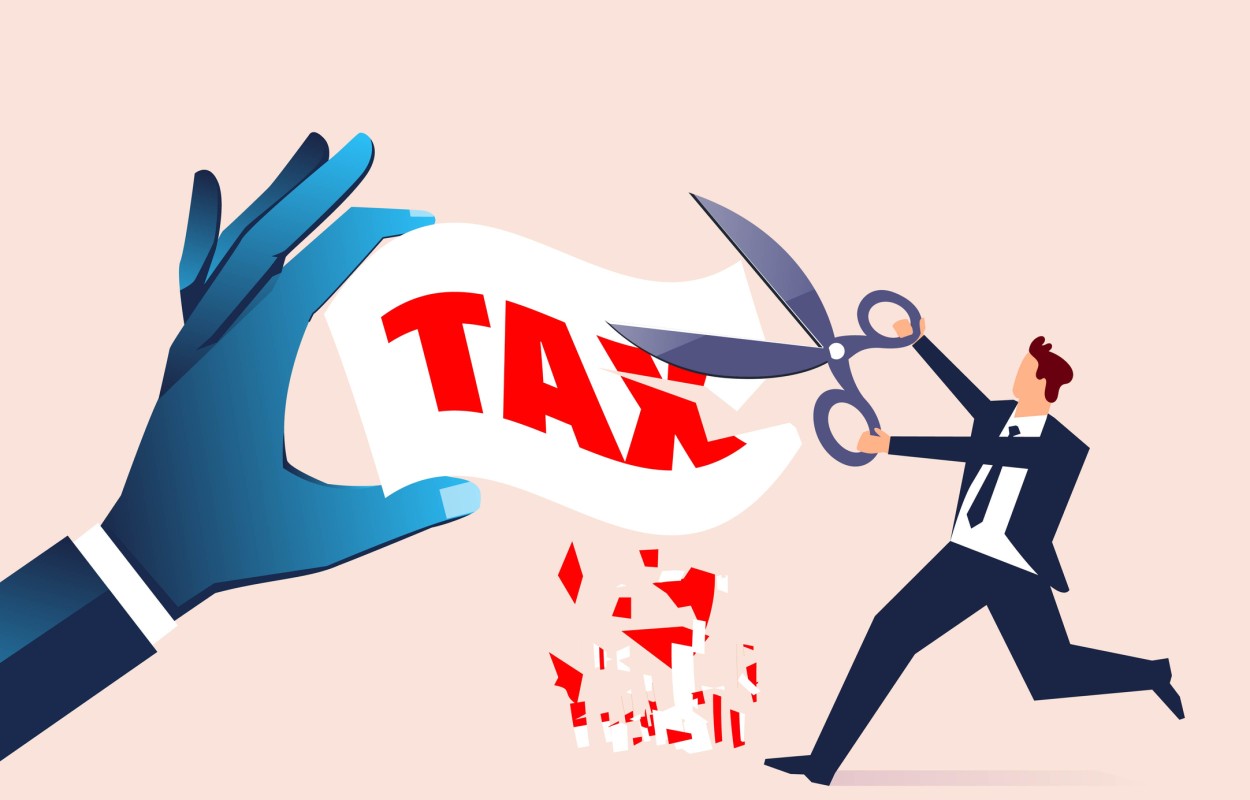 “Most economic growth comes from small business,” he told NH Business Review in discussing his forthcoming bill, which would exempt businesses with no employees from paying the business enterprise tax. “And to encourage someone on the bottom rung on the latter, it’s easier without worrying about a very large clunky business tax.”

For the past few years, the Republican-dominated Legislature have been cutting the rate of the BET along with that of the business profits tax.  The rate of the BPT, mainly paid by larger businesses, once was 8.2 percent, but it slated to fall to 7.5 percent from 7.6 percent in January. Lawmakers left the BET alone last session, so it will remain at 0.55 percent.

A lot more, smaller businesses pay the BET, but the smallest are usually exempt.  For instance, those with gross business receipts under $250,000 won’t have to file at all next year. Corcoran’s bill would not just capture sole proprietorships, but one-person LLCs or S corporations.

The idea, he said, is that an architect operating out of a home office or a baker operating out of a kitchen wouldn’t have to worry about taxes.  The law would not apply to him currently – he works for a small startup – but he has run a variety of sole proprietorships in the past, as a consultant, an e-commerce business and a self-publishing endeavor.

After the bill is drafted by the Office of Legislative Services, Corcoran will introduce it next year to a committee.