16 senators, reps seek to ‘engage and educate other policymakers’ 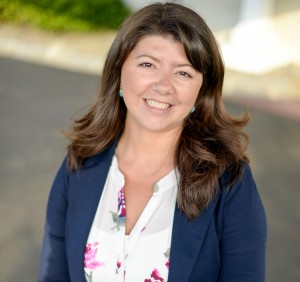 A group of state lawmakers has formed the New Hampshire Housing Caucus with the goal of informing fellow lawmakers about ways to increase housing availability and stability in the state.

The bipartisan group is composed of 16 state senators and representatives from across New Hampshire. Co-chairs are Sen. Rebecca Perkins-Kwoka, D-Portsmouth, and Rep. Joe Alexander, R-Goffstown.

“The housing crisis remains urgent in our state,” said Perkins-Kwoka. “In order to restore our Main Street communities, to keep our next generation, to build an economy for the future, and to sustainably conserve our environment, we must be proactive on housing.” She called the formation of the caucus “an important step forward to make meaningful progress in the legislature on our housing crisis.”

Alexander, who said the caucus’s goal is “to use our collective voice to engage and educate other policymakers on housing issues,” added that the state’s current housing shortage “is directly related to New Hampshire’s workforce challenges, so it is essential that we all work together to address this crisis.”

They said the caucus will be tracking several housing-related bills this session, most notably Senate Bill 400, the so-called “Community Toolbox Bill,” which would give communities new avenues to help address the housing shortage.

SB 400 is itself a bipartisan measure whose prime sponsor is Senate Majority Leader Jeb Bradley, R-Wolfeboro. It would provide incentives for communities to address supply shortages as well as the means to speed up the approval process for proposed developments as well as expanded voluntary education and training for local planning and zoning board members.