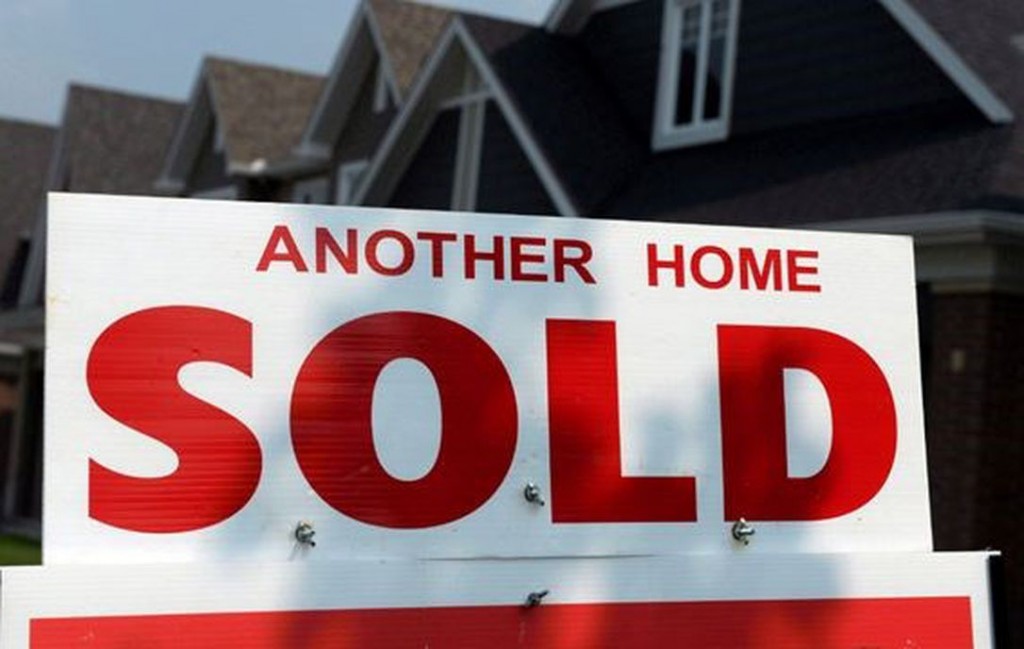 New Hampshire’s housing market cooled off slightly in September, though it is still much hotter than it was at this time last year.

Year-over-year sales declined again for the fourth straight month, this time by 8.5 percent, and the median price was $400,000, a 14.1 percent increase from last year – the ninth double-digit increase this year.

Once again, those homes sold for more than the asking price, but at a 1.8 percent margin, compared to a 4.4 percent margin in June. And they’ve taken a bit more time to sell: 21 days in September as opposed to only 18 days in June and July, but it’s still a much faster rate than September 2020, when homes were on the market for an average of 45 days.

In terms of hot and cold markets, Merrimack County saw the biggest jump in sales last month – 27 percent, with a median price of $399,000, a 21 percent increase. Coos County cooled off the most, with a 29.8 percent drop in sales but the biggest increase – 33.4 percent – in median price, which stood at $170,000, lowest among the counties. Rockingham County’s median price remains the highest, with a $515,000 median price, though prices there only” climbed by nearly 11 percent from last year.

Homes in Hillsborough County went fastest – 17 days, down from 26 last year – and Sullivan County’s went in an average of 21 days, a whopping 42 days fewer than the 63-day average recorded last September.