Nashua broker alleges it was deceived in mobile gaming deal 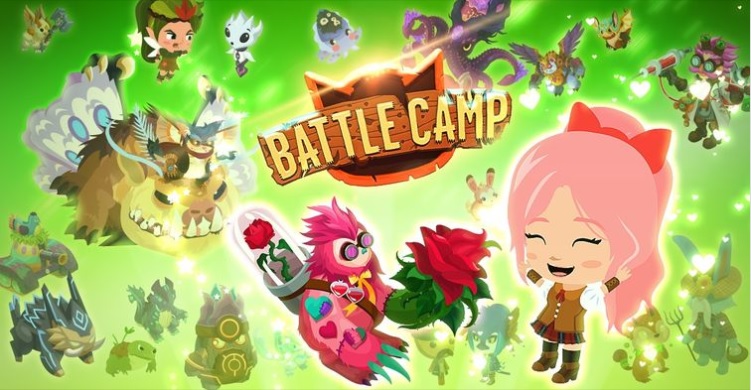 A Nashua business broker alleges it was shafted on a large commission of a popular game, in a complaint filed in U.S. District Court in Concord last week.

Marathon Marketing Inc. of Nashua, claims that MIR Partners Inc, a San Francisco software developer doing business as Penny Pop, only gave it 2% ‑- rather than the agreed upon 8% commission — on the sale of Battle Camp, Penny Pop’s major asset.

A mobile game reviewer lauded the massive role-playing game that combines elements of Pokémon and World of Warcraft, introducing one of the first synchronous, chat games. The game is on the list of 100 highest grossing applications in over 40 countries, the reviewer said.

Marathon, which has been around 15 years, has been doing business as AppBusinessBrokers.com, for the last nine, according to owner Eric Owens, who runs the business with his wife and one long-term employee. Marathon signed a broker agreement to the deal in September 2018 with Charles Ju, who with his partner Gordan Ju formed Penny Pop in 2011 and launched the Battle Camp mobile App in 2013, when the company had about 11 employees.

While the suit does not say the size of the deal, Penny Pop apparently had substantial assets. U.S. Securities and Exchange records indicate that MIR Partners raised nearly $2.5 million from four investors in October 2019 and the company got a Payroll Protection Program loan ranging from $350,000 to $1 million in April of this year.