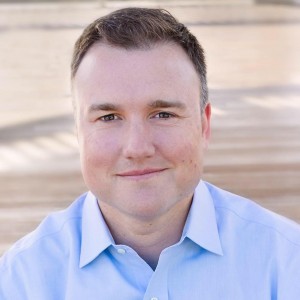 But thanks to expenses – including getting ready for said Prime Day – the maker of Motorola-branded smart networking products reported a net loss of $1.6 million, roughly 4 cents a diluted share, according to an earnings report released last week. That’s about $100,000 more than the same quarter last year.

The company did get a big boost from Prime Day, which exceeded the prior four years of Prime Day performances combined. The sales deluge also resulted in a lot of deferred revenue, some $15.6 million that it can’t recognize yet.

“As we expect organizations and families to continue to face the realities of the pandemic effects on their locations, we know that they’re going to be using their home networks even more intensely to live, earn and learn,” said CEO Gray Chynoweth in an Aug. 16 conference call. “With this backdrop, we plan to launch our premium products for highly connected homes.”

The company did not provide give guidance but said it expected a number of “tailwinds” that would accelerate growth.

First, it has started expanding into India. Second, it has expanded its retail presence – already in Best Buy, Staples, Target and Walmart stores – to the Home Shopping Network, Home Depot, Lowe’s, Sam’s Club and BJ Wholesale Clubs. The company is also partnering with Facebook and Microsoft to extend worldwide sales.

Nicole Zheng, Minim’s president and chief marketing officer, said the company is also introducing three more routers – which she called “the Rolls-Royce of our product line” – that retail for as much as $379.99. They are particularly good at directing high-speed internet to multiple users at home or at the workplace, she said.