But number of sales rose by only 6% as inventory dwindles 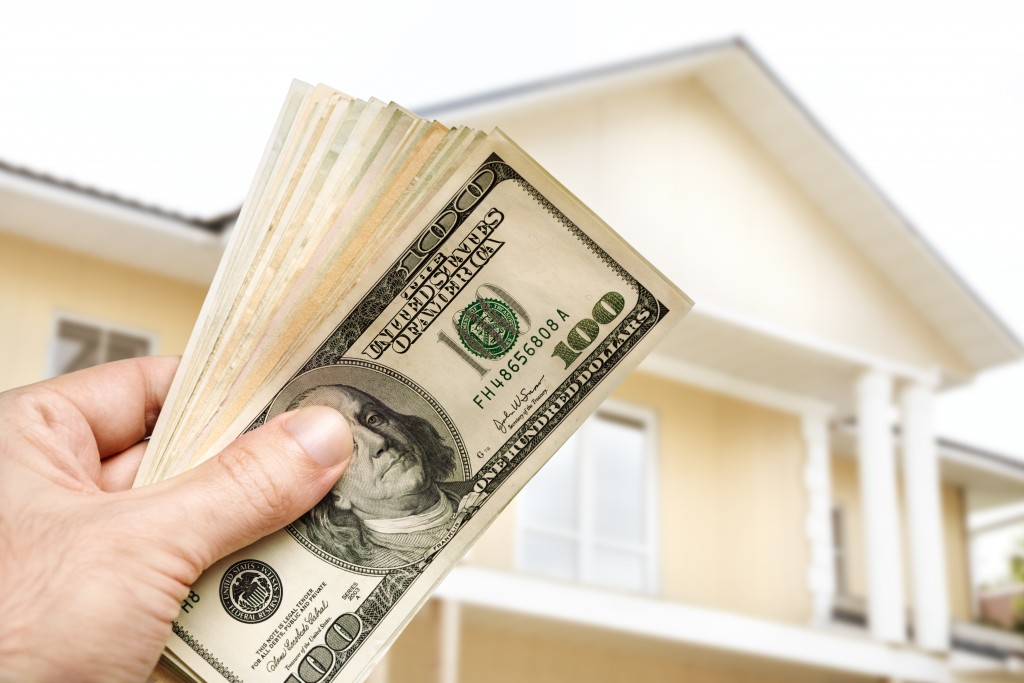 It wasn’t the figure that surprised Gaudet. After all, he sold one house for $752,000, some $92,000 over the asking price pending the appraisal – and the appraisal came in more than that.

There is no mystery behind the rapid rise of single-family houses and condos (which reached an even $300,000 for the first time as well, a 20% increase.) There is hardly any supply, combined with pent up local demand and an increase in out-of-state buyers.

At the end of May, there were 1,517 homes for sale in the entire state, less than half a year ago. If no additional homes came on to the market, houses would sell in less than a month. Over 2,000 homes did come on to the market in May, but they were snapped up in average of 25 days, exactly half the time it would have taken to sell it a year ago.  And they are going for more than 4% over the asking price.

Out of state buyers, “who tend to make stronger offers than New Hampshire native buyers,” might be driving this. They come with big city salaries, inflated stock portfolios and they can pay in cash. Some even waived the inspection, not something Gaudet would recommend. It’s hard for your local in-state buyer to keep up with that.

“They are frustrated,” said Gaudet. “They need to be educated that $20,000 over asking is not that strong an offer.”

He gave the example of a 35-year-old divorced man who was forced to live with his parents because he couldn’t find anything with a mere $350,000.

Many give up, he said. “They move south to places like North Carolina,” Gaudet said.

“I’ve never seen anything like it. All I know is that everybody wants to be here,” said Adam Dow, the head of Dow Realty Group in Wolfeboro.

Dow sold a property for $6 million that went for $4 million just two years ago. He had 200 families come to one open house in a weekend.

“Sellers are upset if it doesn’t sell in the first day,” Dow said. “Things are going much faster, things are going under agreement faster, buyers have to act faster.”

Those coming from out of state have Boston incomes and are willing to pay cash. Some are people who can now work from home. Others are city retirees, who spent a year cooped up in small apartments with nothing to do, and others had nowhere to vacation during the pandemic and are now willing to pay premium for a second home.

“Why pay extra to live next to the T when you can live next to a lake,” said Dow, giving his sales pitch.  “Now they can spend that $500,000 relocating for a lifestyle that in the past they allocated to business.”

Meanwhile locals suffer from “buyer fatigue. They are sick of having their written officers not accepted.”

That’s another reason, besides the lack of inventory, that things might be slowing down. Sales have increased but only by 6.1%.  And pending sales are only up 4.4%.

“20% year over year is not sustainable,” said Bill Weidacher, a Realtor with KW Metropolitan in Bedford.   “Wages aren’t increasing 20% year over year. We are going to see a stall in the market in late 2021.”

But for now, “I’ve never been in the business where I’ve seen this kind of ramp up,” he said.

It used to be that million-dollar homes stayed on the market for months if not years, but “we had a listing that went over the weekend.  You would think that there are not that many $3 million buyers around,” said Weidacher.

But there aren’t many homes for sale either. In Goffstown, there were five.

“You could look at that entire inventory in an afternoon,” Weidacher said.