May figures show employment almost back to normal 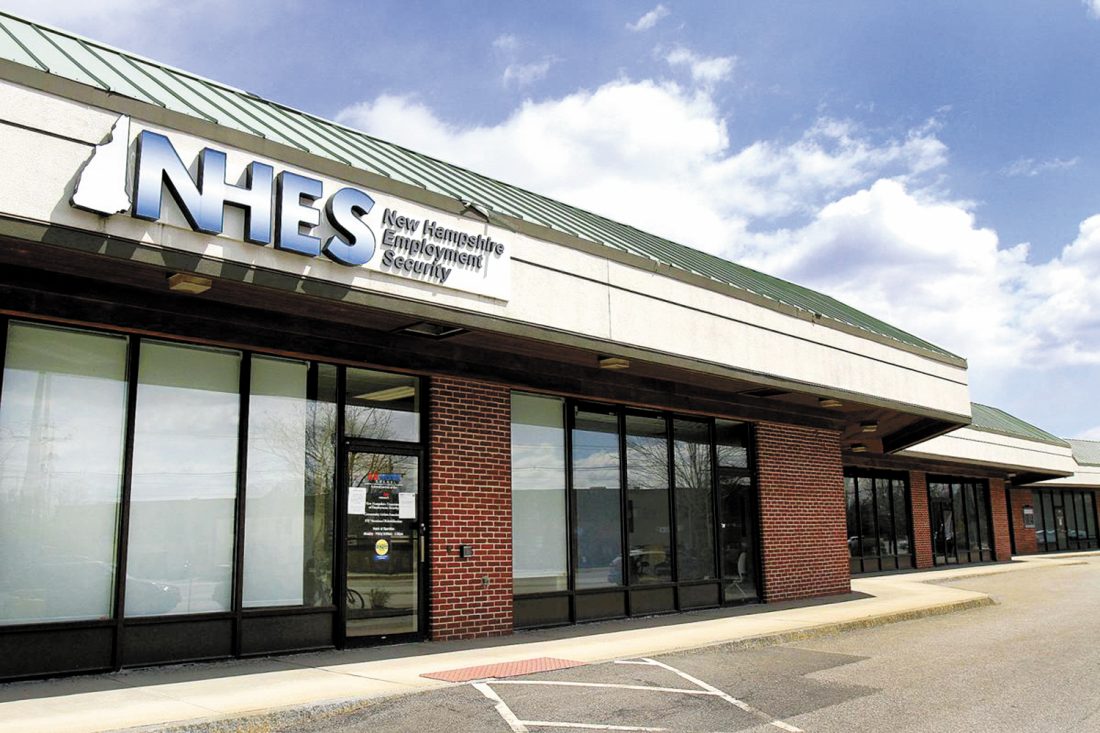 It’s all good news on the employment front, as the job search requirement returns this week, a month before federal benefits are cut in New Hampshire.

Last week (ending May 22) there were 722 new state claims filed in New Hampshire, the federal Department of Labor released today. That’s an 11% drop from what was reported the week prior (which was later adjusted downward) following 36% drop before that, on top of a 44% decline. New Hampshire is now up only a few hundred new jobless claims before the pandemic hit.

The state’s continuing claims during the previous week (ending May 15) also went down by 4.4% to 16,745, after more than an 8% decline the week before.

Federal continuing claims from the week (ending May 8) fell 3.6% to 8.319 after going down nearly 4% the week before. Most of these were self-employed, but a good chunk are those who had to stay home for Covid-related reasons, mainly to provide care to a dependent.

All of this will probably translate into a lower unemployment rate for May, when data is released next month. Already, the state had the lowest rate in the nation for April – 2.8.% – tied with South Dakota and Utah, and only a fifth of a percentage point above pre-pandemic levels.

Governor Chris Sununu announced last week that the state will refuse federal funds earmarked for those out of work, which will cut all unemployment benefits for those with expanded and extended benefits, as well as eliminating the $300 weekly extra benefit for the rest, starting on June 19. He also announced that the state would use other federal funds to pay a onetime bonus for those that go back to work: $1,000 for full time, $500 for part time.

Nationally, traditional new jobless claims fell last week by 6.5% to 406,000 after a 5% drop the week prior. Continual jobless claims are now at about 3.65 million, slightly down from the previous week.