Cheshire Medical Center’s former pharmacy director, Melissa Siciliano, must pay a $1,000 fine and participate in education courses as part of a settlement agreement reached with the state’s pharmacy board July 20.

Siciliano’s pharmacy license was temporarily suspended March 30 as state regulators investigated how more than seven gallons of fentanyl went missing from the hospital across a four-month period from September to January. Her license was reinstated in mid-April, though she has resigned from Cheshire Medical Center.

In the settlement, Siciliano to failing to control all drugs issued or dispensed in the pharmacy and to not properly supervising employees with prescriptions. In addition to a fine, the settlement agreement bars her from serving in a pharmacist-in-charge role for three years, and requires that she complete 16 hours of education courses within a year. The courses cover controlled substance security, storage and documentation and substance-abuse disorders, according to The Keene Sentinel.

A hearing to determine whether to suspend or revoke Cheshire Medical Center’s pharmacy permit has been postponed, the newspaper reported.

The Manchester Development Corp. has named Suzanne Brunelle as its new chair. Brunelle, an 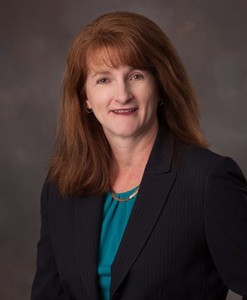 attorney and a shareholder with the law firm of Devine Millimet, succeeds longtime chair William Craig, who left the post in March.

Individuals are ranked by Chambers in bands numbered from 1 to 4, with 1 being the highest possible ranking.

Burke, Cushing, Wells and Zorn were given Band 1 rankings, while Paul and Swartz received Band 2 and Band 4 rankings, respectively.