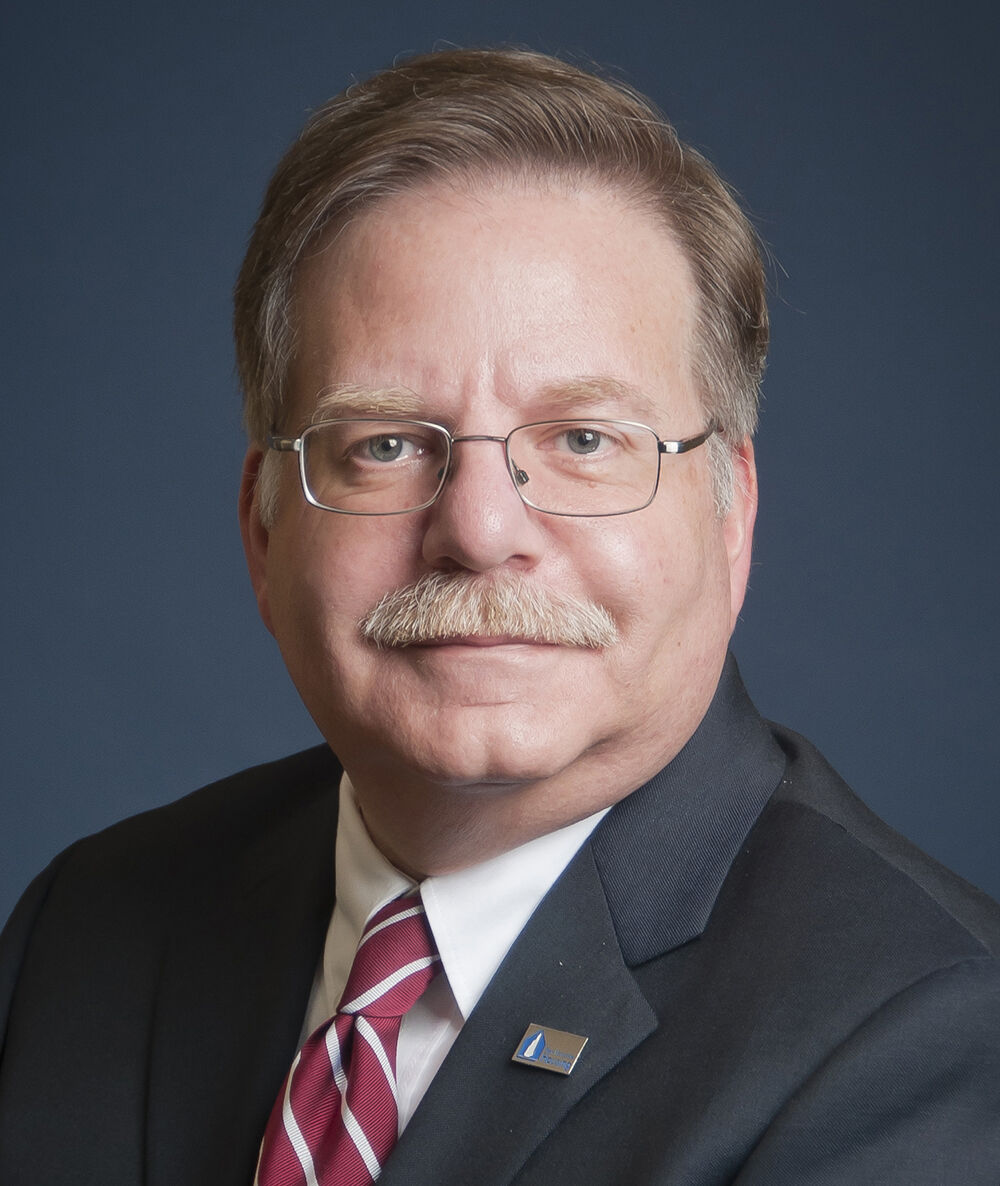 Rental vacancies are still on the floor and median rents are climbing, according to the 2021 New Hampshire Residential Rental Cost Survey Report published Thursday by the New Hampshire Housing Finance Authority (NHHFA).

“Unfortunately, in many ways, there’s not a lot that’s very surprising here. This is very consistent with what we’ve seen for many years,” said Dean Christon, executive director of the NHHFA.

As has been the case for several years, the low vacancy is a result of insufficient rental unit inventory, particularly for multi-family housing. The solution, Christon said, is to build more housing inventory that includes a diversity of housing options including multi-family apartments and mixed-use developments.

Until that happens, rents will continue to climb. The statewide median gross rent (including utilities) for a two-bedroom apartment unit is $1,498 per month. That figure has increased every year since 2013. Last year it was $1,413.

“That is particularly challenging obviously for lower-income renters, but it’s challenging overall for people looking for a home to rent,” Christon said.

The low supply and high demand for two-bedroom rental units has only been exacerbated by forces driven by the COVID-19 pandemic. The hot housing market for single-family homes has left many would-be homeowners priced out and staying in their apartments, and as individuals increasingly plan on working from home, they may be looking for a second bedroom as a home office, according to anecdotal reports Christon is hearing.

“Many of those first-time buyers, people who would normally make that transition from renting to homeownership, are just not able to do so,” he said.

There also appears to be a trend, at least in the last three years, of a flattening median price range between a two-bedroom unit and a three-bedroom unit. In the latest report, there was only an $8 difference. In 2020, the difference was over $60, and in 2019, it was over $110.

Christon said the biggest barrier to developing more housing inventory is land use regulation and a cultural preference for single-family homes in many of the state’s local communities.

While it remains a “significant challenge,” he said the state has made some strides in recent years at the local level, in lowering some of those barriers. He’s hopeful proposed legislation will be passed in 2022, creating more flexibility, incentives and supports for local housing development. The state’s Council on Housing Stability’s recently-released strategic plan offers a number of recommendations for increasing the state’s housing stock and directing some of that effort to ending homelessness.

Ultimately, Christon is optimistic that there appears to be a lot of energy, attention and leadership around this issue currently.

Even if the state does create a more favorable environment for housing development, Christon said there remains a “psychological” hurdle to get over; the state’s sometimes burdensome regulations have deterred the development community from proposing new housing projects in the state over the years and have pivoted accordingly. Some have moved out of state, into different construction sectors or into renovation.

If things change, Christon said risk-averse developers will need time to begin to feel like New Hampshire is a place where there is a predictable path to getting their projects through the government approval process.

Earlier this month, Christon announced he is retiring from the Housing Authority at the end of the year. He’s turning 65, he said.

“I always promised my wife that when I would get somewhere around here that I would find time to do other things,” Christon said.

He said he has no post-retirement plans yet.

These articles are being shared by partners in The Granite State News Collaborative. For more information visit collaborativenh.org.