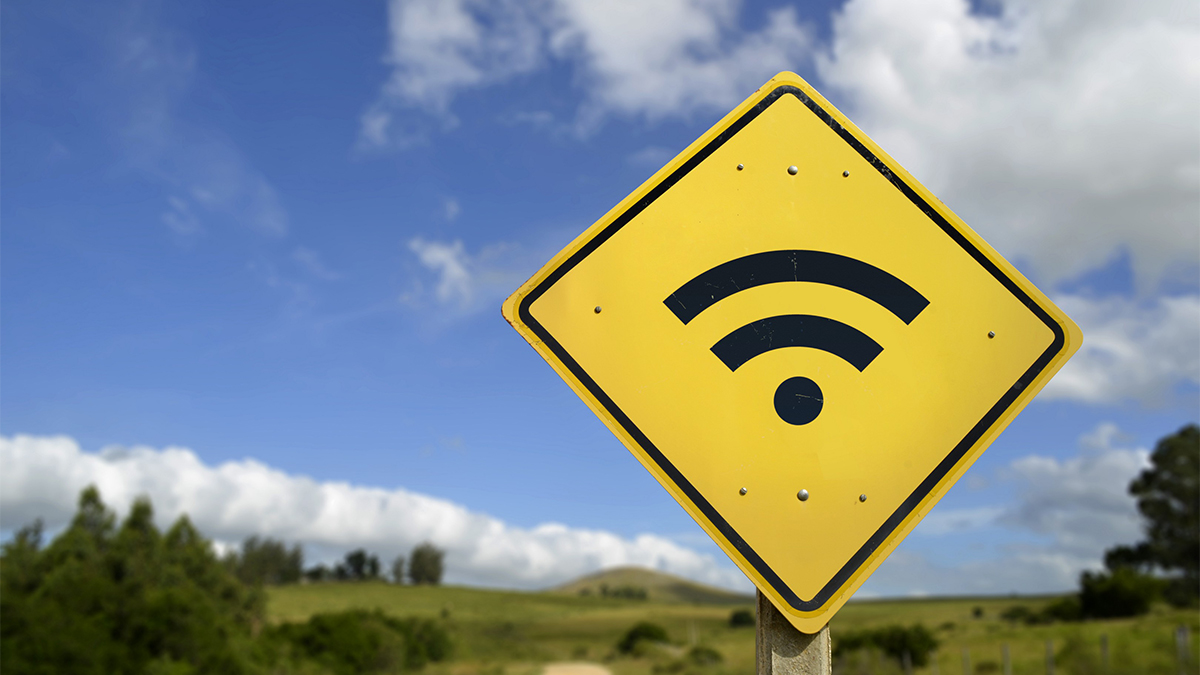 The U.S. Senate is considering an infrastructure bill that includes an historic investment for broadband infrastructure, as well as investments in cybersecurity and energy efficiency that were pushed by New Hampshire Senators Maggie Hassan and Jeanne Shaheen.

If passed, nationwide $42.45 billion would be allocated for the deployment of high-speed internet to every home in America, including a minimum of $100 million for New Hampshire, according to Sen. Hassan’s office.

Sen. Hassan is among 22 negotiators who pushed for broadband investment text in the bill, which also allocates 10% of funds to be set aside to help states such as New Hampshire with rural, high-cost areas that are the most expensive to deploy.

Funding for high-speed internet infrastructure will also be provided by private activity bonds, an approach that allows state and local governments to access and leverage new sources of capital and attract investment for broadband, said Hassan’s office.

Sen. Hassan also directly secured $1 billion for a state and local cybersecurity grant program, which she developed as chair of the Emerging Threats and Spending Oversight Subcommittee. The Senator’s bill would provide critical funding as the rate of ransomware attacks – like the one that hit Sunapee School District – continue to rise.

“State and local governments need more resources to prevent cyberattacks that can devastate their ability to carry out day-to-day functions that citizens rely on, from protecting school data to keeping utilities up and running,” said Sen. Hassan. “I am pleased to have secured $1 billion in the bipartisan infrastructure package to help provide state and local entities with the resources that they need to protect their online systems from attack. I will keep working with my colleagues on both sides of the aisle to move this bipartisan infrastructure bill forward and deliver on the priorities that I hear about from Granite Staters.”

The result of three months of negotiations, the ESIC Act will improve energy efficiency in three key sectors – buildings, industrial and the federal government.

According to the U.S. Energy Information Administration (EIA), residential and commercial buildings accounted for about 40% of total U.S. energy consumption in 2018. In addition, reports from the U.S. Department of Energy have found that the federal government is the largest single energy consumer in the country. By improving energy efficiency in these three key sectors, the ACEEE analysis shows that the legislation will reduce emissions, protect the environment, and create jobs.

“I appreciate the bipartisan determination in the Senate to address energy efficiency, and that the Infrastructure Investment and Jobs Act makes meaningful progress toward that goal with key provisions of my bill with Senator Portman serving as a focal point,” said Sen. Shaheen. “This historic infrastructure legislation is a once-in-a-generation opportunity to rehabilitate our electric grid, transportation and infrastructure networks with an eye toward building a more sustainable future. I’m glad that key provisions of our energy efficiency legislation played an important role in that effort and will continue to work across the aisle to push it forward.”