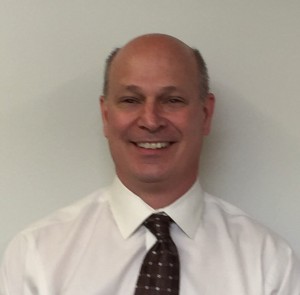 Tom Furtado has been named the new president and CEO of CATCH Neighborhood Housing, the Concord-based nonprofit developer of affordable housing, and its property management company, Alliance Asset Management.

Furtado, who had been the organization’s executive vice president and director of real estate before being elected by the board of directors, success the late Rosemary Heard, longtime top executive of the organization, who died Dec. 28

During his tenure at CATCH – which began in February 2017 as senior vice president – he has directed the organization’s building projects and overseen management of its properties, which provide affordable housing to residents across Merrimack County.

He played a key role in CATCH’s revitalization of the Franklin Light & Power Mill, which created 45 residential apartments for Franklin’s local workforce.

Furtado was promoted to executive vice president in 2019, when he assumed responsibilities related to the overall operation, administration and management of CATCH and Alliance Asset Management.

Before joining CATCH, he spent over 25 years in commercial real estate banking, finance, development and construction in Rhode Island and Massachusetts, working for such firms as Stonestreet Corp., Shawmut Bank and CVS Health.

“We are thrilled to welcome Tom to this leadership position” said Kenneth Koornneef, chair of CATCH’S board. “The board voted unanimously to place our trust in Tom and his vision for CATCH’s future.”

Koornneef pointed to what he called Furtado’s strong background in finance, real estate development and property management and said “under Tom’s management CATCH’s mission is well-positioned for the future.”