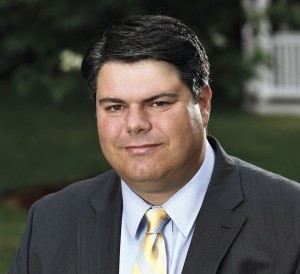 Mike Vlacich, currently senior advisor to U.S. Sen. Jeanne Shaheen and a former director of the New Hampshire Division of Economic Development, has been appointed by President Biden to be administrator of the U.S. Small Business Administration’s New England region.

It’s the first time a Granite Stater has been named to head the Boston-based office.

Vlacich has a long history of work with Shaheen, both when she was governor and during her Senate tenure. He also has served as state director for U.S. Sen. Maggie Hassan. He headed the Economic Development Division under Gov. John Lynch, for whom he also worked as deputy chief of staff. And from June 2017 to 2019, he was CEO of the New Hampshire College and University Council.

In announcing Vlacich’s appointment, SBA Administrator Casillas Guzman said called him a “talented leader ready to hit the ground running … to deliver the on-the-ground guidance and impactful services that will help our entrepreneurs survive, pivot to new opportunities, grow and thrive as we turn the page on this pandemic.”