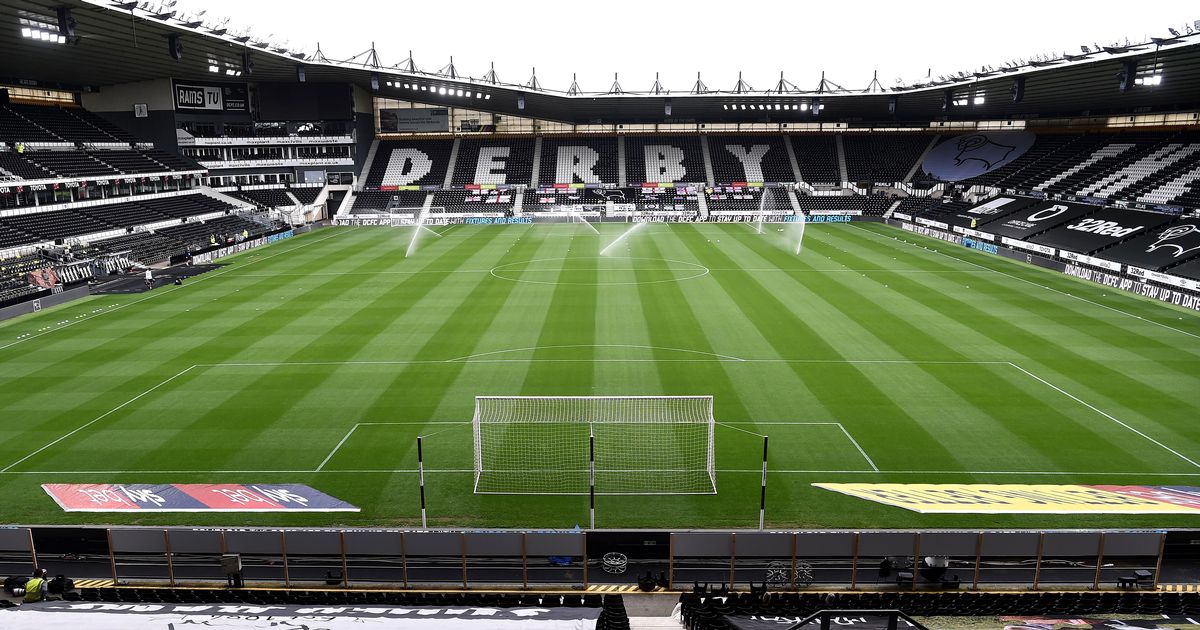 The Derby County football team plays its games at Pride Park in Derbyshire.

Officials of a Championship League soccer club in England have turned down an offer from the Binnie family – which is headed by New Hampshire investor and developer Bill Binnie – after determining their latest bid of nearly $40 million was too low.

The BBC reported that the Binnies submitted their latest offer on March 7 to acquire the club, Derby County. The offer was for the club as well as the stadium where it plays, Pride Park in Derbyshire, which is currently owned by Mel Morris, former owner of the club. Officials quickly turned down the offer and have ended discussions with the family, the BBC reported.

According to the BBC report, the Binnies felt their offer reflected the reduced status of Derby, a former Premier League team that has had a rocky several past years, culminating in the failure to pay creditors on time, which could mean the team will receive a 15-point deduction – a move that could drop them from the second-tier Championship League to the third-tier League One. The team was relegated from the top-tier Premier League in May 2021.

The club – currently third from bottom in its league – would also face a loss of about $6 million in payments tied to broadcasting rights if they are relegated.

Adam Binnie told the BBC, the family increased its offer from a previous $37.6 million.

“We had many discussions with the administrators and had been working behind the scenes to purchase the club since June,” he said. “We made many attempts and had worked incredibly hard to buy the club. The administrators gave us a response that they no longer wished to speak to us unless we increase our offer.”

The current owner of the club, Quantuma, is said to be looking for an offer of about $66 million, which includes about $26 million for the stadium.

“(Coach) Wayne Rooney and his team and the Derby fans have been a credit to this great football club and do not deserve the suffering that is being imposed on them,” Binnie said. “They are not responsible for the issues of the past. The wrong people are being punished.”