Connection sees 1Q demand increase, thanks in part to Covid-19 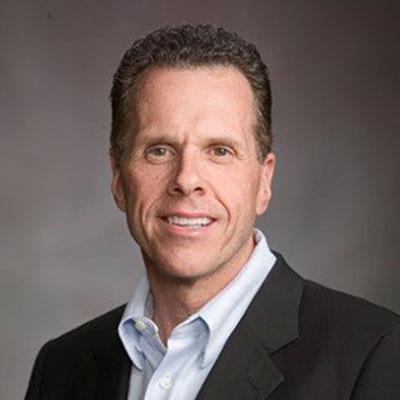 The coronavirus pandemic contributed to Connection’s record earnings in the first quarter, thanks to strong demand for technology due to work at home, telemedicine and remote learning, but it could hurt the company’s revenues next quarter, as many small businesses are having trouble paying their bills, the company reported Wednesday.

It also could result in a long-term shift to tech solutions that could help the well-capitalized company grow in the future, it said.

The Merrimack-based technology supplier reported a 12.5% boost in quarterly sales, to $711.9 million, resulting in a 17% increase in income, to $14.9 million, or 56 cents a diluted share, all of which are records.

A 21% sales gain was seen in its large business segment, and small business sales were up 10.2%. Public sector revenue was down 4.5%, due to a federal spending decline. but state, local government and educational institutions revenue was up 15.6%.

However, Connection CEO Tim McGrath said, “the pandemic has also created a period of uncertainty as to the near-term demand for our products and services.” In fact, a revenue drop-off was already begun to be seen in April, he said.

“We’re seeing really a lot of concern in the small-very small business arena. Clearly, there’s a percentage of small businesses that are having a significant challenge,” he said, according to an earnings call transcript by Seeking Alpha.

The company increased the amount set aside for bad debt from a near nonexistent $200,000 to $2.8 million, and that may not be enough if the crisis goes on into the summer, said chief financial officer Tom Baker

”We do have customers who saw their revenues go to 0, and they would tell us, ‘Hey, we’re working on it. We’re going to pay it.’ But obviously there is some doubt around the ability to pay by some of those customers,” he said. “This gets back to how long does this go, and what’s the liquidity profile of many of these companies? If we think things are going to open back up tomorrow, that’s one thing. If this goes on through the summer, you’re going to have a pretty different profile.”

The company is trying to work with such customers and its own suppliers to meet their technology needs in the hopes that it will continue to do so in the future.

It’s in a good position to do so. Even after distributing $8.3 million in dividends and buying back some $10.2 million in stock, it ended the quarter with $111.3 million in cash or equivalents, over $20 million more than it had at the start of the quarter.

That could enable the company to take advantage of what McGrath called a “a fundamental shift in the way many businesses will operate in the future.”

He later added, “I suspect that relative to some of the smaller competitors, we’re in a better position to weather this storm.”

Despite helping other companies work remotely, Connection is still hoping to hold its annual meeting on May 27 in Merrimack in person, according to the company’s proxy statement, though the company said it might change that plan depending on the situation. The proxy revealed 2019 compensation packages for its top executive officers, including like McGrath (more than $4 million, just under $500,000 less than the previous year) and Baker ($2.1 million, about $700,000 more than his predecessor.)