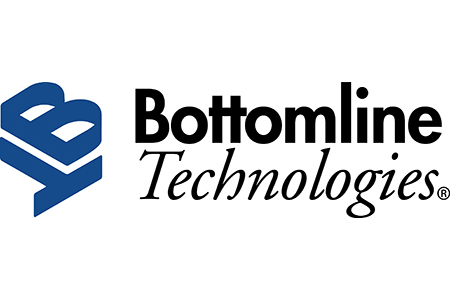 The coronavirus crisis might have hurt Bottomline Technologies last quarter ending March 31, and perhaps the current quarter as well.

But the crisis could help in the long run, the company says, and in the meantime, the Portsmouth-based financial technology gave away a technology platform to help banks process Paycheck Protection Program loans. Some 1,800 businesses utilized it to obtain forgivable loans of $120 million.

The company reported revenue of $111.7 million for the third quarter of the fiscal year, which ended March 31, resulting in a net loss of $7.5 million, or 18 cents a share, although $6 million of that loss had to do with negative provision of income taxes.

The company maintains that it would have $11.5 million in core income if didn’t have to count various intangibles, such as $9.3 million in stock-based compensation for its top executives.

But what the company would really like to stress was that subscription revenue went up 16% compared to the same quarter last year to $87.5 million, encompassing 78% of revenue, seven percentage points higher than last year.

Still, thanks to the virus, those subscription sales were down about 4% of goal. The company saw normal trends until March and April, when “we’ve seen declines in the payment volume versus what we would have expected across virtually all industries, with the exception of health care,” said CFO Rick Booth in an earnings call Thursday transcribed by Motley Fool.

On the other hand, other customers called on Bottomline to help them with the transition to remote workplaces by changing to a more digital platform.

“We’re really well-positioned for that,” said CEO Rob Eberle. “We’re really riding what we think will be a strong wave on the other side.”