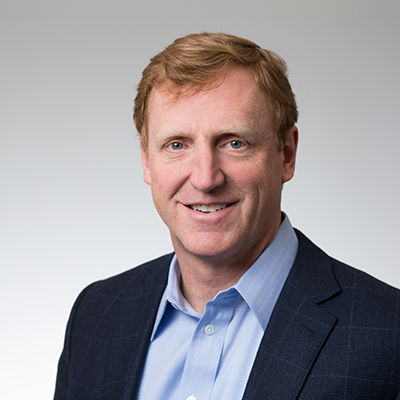 Bottomline Technologies ended its fiscal year with flat profits despite a revenue increase, but more importantly signed up three massive banks, shifted to more recurring revenue and upgraded its products to include artificial intelligence.

The company, however, emphasized that subscription and transaction revenue went up 11% for the quarter and 13% for the year. While this was short of the company’s 15% to 20% goal, it also saw subscription growth in 2018. Adding in maintenance, that means 89% of company’s revenue is recurring – revenue that you can count on – and that’s up 5% from last year.

President and CEO Rob Eberle was particularly excited about the “range of banks represented by the three wins: a major global bank, one of the largest in the world; a super-regional $30-plus billion bank; and a regional $6 billion commercial bank,” according to an earnings call transcribed by SeekingAlpha.com

Bottomline also said that it is upgrading its products from “systems of record to systems of engagement and intelligence,” according CFO Rick Booth. “A system of record tells you what the data is – you can pull reports and it will give you workflow. But it doesn’t know the user, doesn’t make recommendations to the user, doesn’t predict future events or possible outcomes, make recommendations and the like.”

When it comes to artificial intelligence, he said, “We are way ahead of that.”