In multi-state agreement, Mass. firm to pay a total of $188.6 million 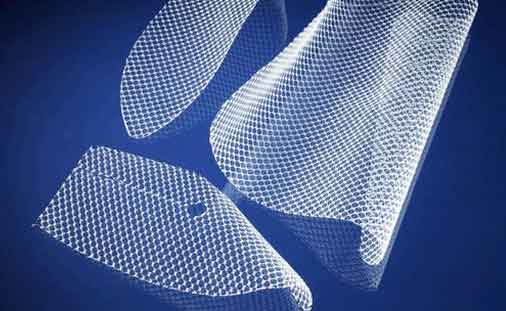 Boston Scientific Corp. has agreed to pay a $188.6 million multi-state settlement – with $1.37 million going to New Hampshire – over charges that it downplayed the dangers of transvaginal surgical mesh devises.

The publicly traded company, which is headquartered in Marlborough, Mass., and has an office in Manchester, also agreed to undertake a number of marketing training and clinical trial reforms aimed at disclosing risk of the complications of implanting the devices.

The settlement represents a fraction of the company’s annual revenue, which was just short of $10 billion last year.

This is the second surgical mesh settlement that the Attorney General’s Office has announced in the last six months. In September, the state received $661,071 as part of a $60 million settlement with CR Bard, whose parent company Becton Dickinson, reported $17.3 billion in 2020 revenue.

Surgical mesh is a synthetic woven fabric that is implanted through the vagina to treat common health conditions in women, such as urinary incontinence and pelvic organ prolapse. But woman complained that the mesh eroded though organs, causing pain during sexual intercourse and voiding dysfunction.

Surgical mesh used in hernia repairs also has been the object of a number of class action lawsuits, including one aimed at Atrium Medical Corp. of Merrimack.

As of Wednesday morning, there are 2,678 lawsuits filed against the firm in U.S. District Court in Concord, which is handling the class action litigation, and they keep on coming. Three more were filed on Tuesday.