As Covid infections go up, unemployment goes down

Approximately 1,000 people per week have been removed from NH's unemployment rolls 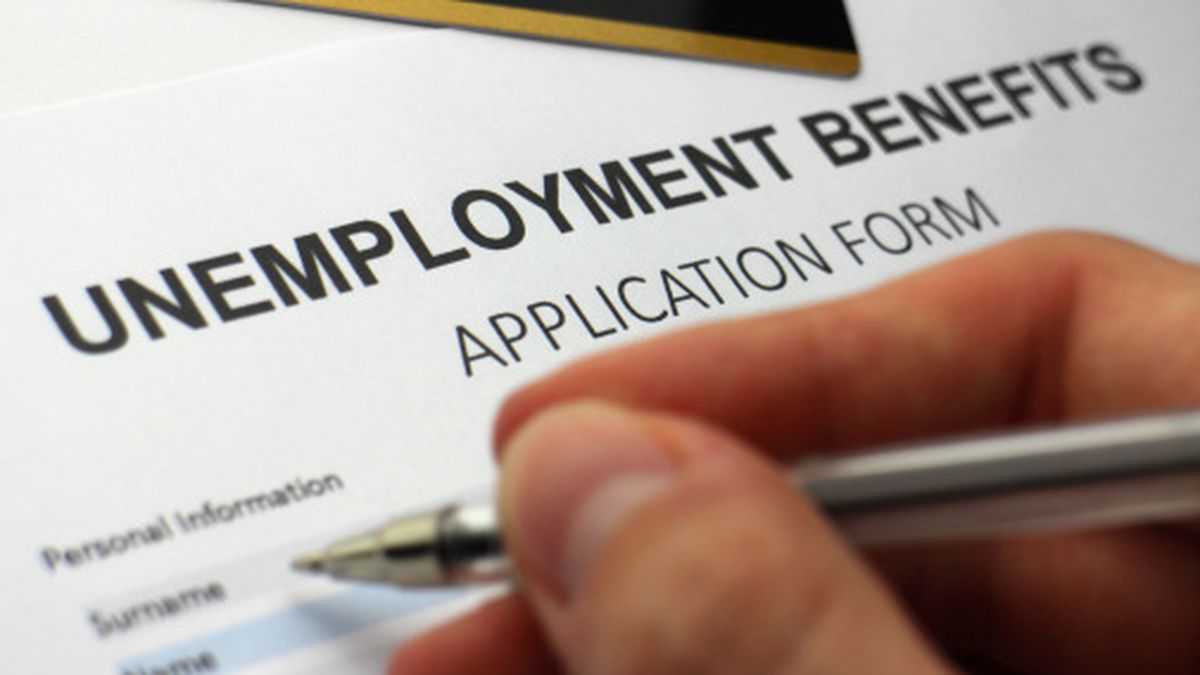 The number of Granite Staters infected with Covid-19 has doubled over the past week, but so far that hasn’t hampered the economic recovery, according to data released Thursday by the U.S. Department of Labor.

The week ending July 31, there were 525 new jobless claims, 36 more than reported the previous week but still less than the 587 New Hampshire was averaging before the pandemic.

More important, there were only 6,192 continuing claims filed the week ending July 24, a drop of 16% following an 18% decline before that. That means 1,150 people either went back to work two weeks ago or have exhausted their benefits.

The average number of continuing claims is now about one and a half times more than before the pandemic: 4,163. In other words, more than 2,000 people have to return to work before the employment situation returns to normal – and they seem to be going back to work by more than a thousand a week.

But these figures don’t count those who are out of work and not eligible for unemployment, including the 10,000 people who were collecting on expanded eligibility or extended benefits that were thrown off the rolls back in June. It’s not clear what happened to them.

National claims for the week ending July 24 also fell by about 100,000 to 9.4 million, but that may be because Republican governors, like Gov. Chris Sununu, are cutting them off early in an effort to push the unemployed back into the job market. About half the states will continue to pay federal benefits until Labor Day, as allowed under the American Rescue Plan Act.