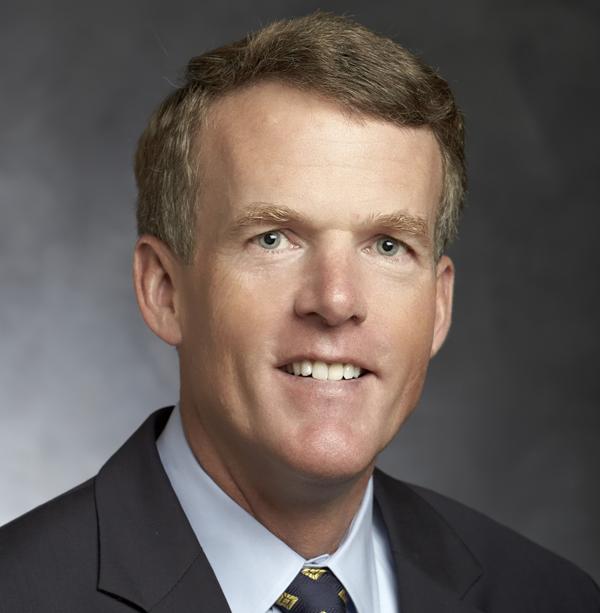 Albany International’s sales and profits fell this quarter and at the half-year mark, and the company expects the same to happen for the rest of the year, though sales suffered more than profits.

The Rochester-based textile and composite manufacturer reported Wednesday that sales fell by 17.5% to $226 million for the second quarter.  The composite side was hit the hardest, dropping 39% thanks to a production hold on its LEAP aeroplane engine program. Those troubles dated back to before the pandemic, related to Boeing halting the production of the 737 Max plane because of software glitches that led to the crashes of two commercial jets.

But the company cut costs, as its increased “restructuring” expense tripled – usually a euphemism for severance pay due to layoffs. Albany net income of $32,449 was about $2 million down from the same quarter last year, and it’s reported earnings of $1 per diluted share were off a nickel compared to last year.  The result surpassed Wall Street’s low expectations, which feared an EPS of 71 cents, according to Zacks Investments Research.

“We had an outstanding quarter, despite the challenges of addressing this pandemic,” said CEO Bill Higgins. “In the months to come, we expect the economic impact of the global slowdown on our businesses may become more challenging.”

But the company balance street appeared to be strong, with $204 million in cash, up $9 million from the state of the year, though at the cost about the same in long term debt.  Inventories are building up however and accounts payable are shrinking, which does not bode too well for the future

“As expected, we have seen some weakening of orders, driven by overall macroeconomic conditions,” said Higgins.

The company now projects a total revenue of somewhere between $870 million to $890 million, down from previous guidance – which had since been withdrawn at the outset of the pandemic – from $970 million to $1.01 billion.  The company also predicts earnings per share ranging from $2.26 to $2.51, compared to previous estimates of $2.68 to $3.08 per share.

Albany’s trading share price, which had been dropping steadily from a $92 high to about half that amount, increased by over a dollar to $50 a share shortly before 2 p.m. on Thursday.