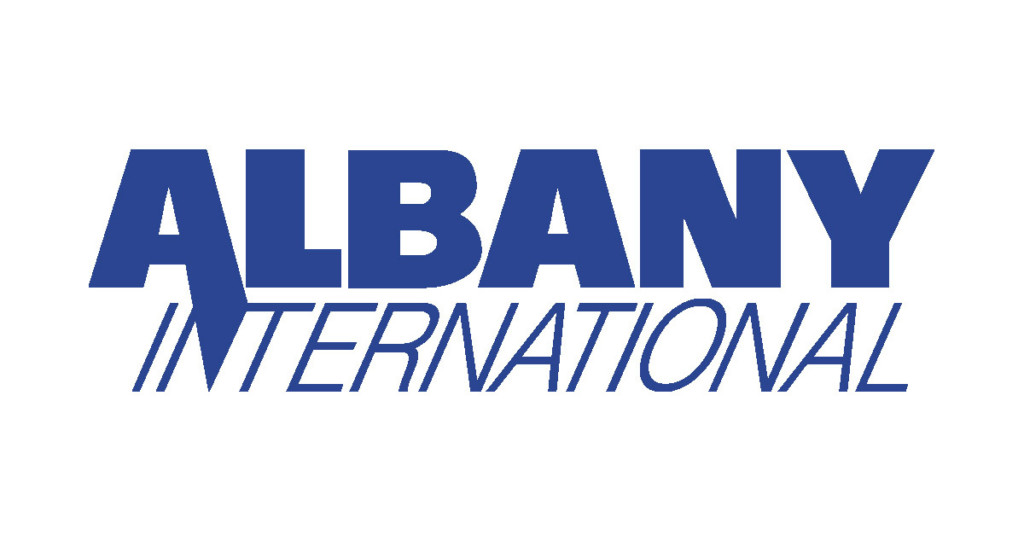 Albany International reported a big boost in sales and profits in the second quarter, thanks to its Engineering Composites segment, which supplies the aerospace industry. Albany expects that growth to continue, despite a possible setback caused by the grounding of Boeing 737s, due to several accidents caused by software malfunctions, unrelated to Albany.

“Our focus on labor productivity, operational efficiencies and pricing drove improvements across our Engineered Composites segment, which reported record revenue and profitability in the quarter,” said CEO Olivier Jarrault in Tuesday’s earnings release.

The Rochester-based company reported overall quarterly sales at $274 million, an increase of more than 7% compared to the second quarter of last year, and net income was $34 million, or 1.05 cents a share, a 14% increase, according to the release and subsequent quarterly filing with the Securities and Exchange Commission on Thursday.

Sales from the company largest and oldest segment, Paper Machine Clothing — used in the production of paper — actually went down slightly by 2.4% excluding currency effects. That’s partly due to the slow growth of the paper industry, which is only growing at all because of tissue and packaging, not print publications. Year to date, Albany’s machine clothing sales are up, but only by 1%.

Albany also has some legacy expenses in that segment, including ongoing asbestos litigation, and restructuring costs thanks to the closing of plant in France last year, though that still left the company with 22 plants (in both segments) in 10 countries, employing about 4,700 workers.

But quarterly sales at Albany’s Engineered Composites (which has been boosted thanks to a complicated deal with Safran about six years ago) jumped about 28% over last year. Year to date, they are up a whopping 30.5%.

Overall, Albany expects those trends to continue: more than $1 billion in revenue and net earnings ranging from $3.05 to $3.35 per diluted share. But the company predicts flat machine clothing revenue in 2019 while Engineered Composites should go up 20 to 25%.

The one cloud on the horizon has been the grounding of Boeing 737 Max 8 and 9 aircraft.  Albany is the exclusive supplier of advanced composite fan blades and cases under its long supply contract program for LEAP engines currently used on the 737. The groundings “could have an adverse impact on the demand for the parts we supply for such engines,” the company warned in a quarterly filing with the Securities and Exchange Commission. “Such interruptions or delays would likely reduce AEC LEAP-related sales and earnings in the periods in which they occur.”

But the LEAP engine is also used on Airbus and COMAC aircraft. And Albany also supplies components for the F-35, fuselage frames for the Boeing 787, components for the CH53-K helicopter and the fan case for the GE9X engine, all of which would not be affected by the grounding.

Also, the SEC filing noted, Albany will no longer be controlled by the Standish family, thanks to a public offering in the second quarter.

John C. Standish, who had been hired in 1921 as a feltmaker, became president in 1957. His son, J. Spencer Standish, died in September 2016. After the May 2019 public offering, the family’s interest dropped from 52.7% to 34.5%. That means Albany is no longer a “controlled company” and had to depend on independent directors, which it already had, said the filing.   Still the Standish family, as the largest stockholder, “will still have considerable influence over the affairs of the company,” the filing noted.