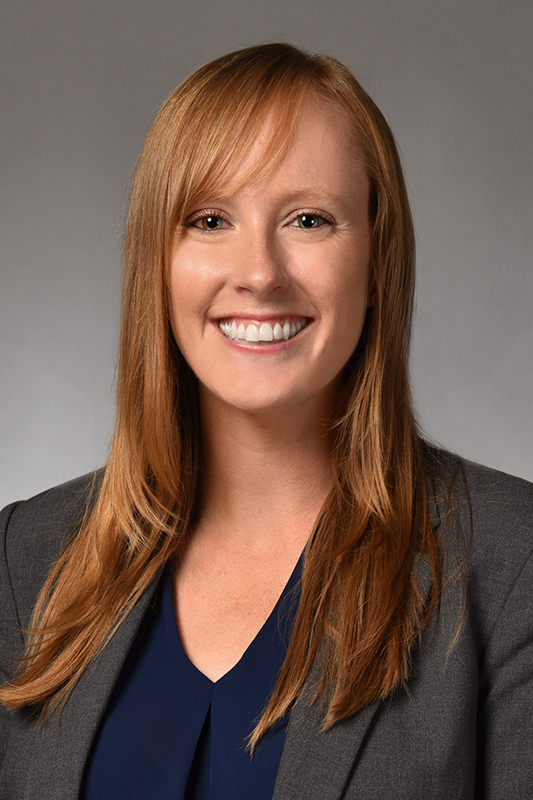 Can an employee be terminated for going on vacation when taking leave under the Family and Medical Leave Act?

In June, the Massachusetts Supreme Judicial Court said no, and that a decision to terminate an employee on these grounds could constitute retaliation for taking FMLA leave. The court warned, however, that the employer could consider what activities the employee engaged in while on vacation when determining whether or not the employee abused his FMLA leave.

The plaintiff in the case, Richard DaPrato, was an information technology manager at the Massachusetts Water Resources Authority (MWRA). In January 2015, DaPrato told HR that he had to postpone a previously scheduled knee surgery and take FMLA leave for an operation on his foot. DaPrato took leave from his job from Feb. 6, 2015 until March 26, 2015.

DaPrato saw that he would exhaust his sick time and vacation time before returning to work. He therefore spoke to his HR manager about MWRA’s salary continuation policy, which provides pay to managers who take FMLA leave due to a “serious health condition that prevents the employee from performing job requirements.” DaPrato was approved to receive the salary continuation benefit while on FMLA leave.

On March 12, 2015, DaPrato — during his FMLA leave — went on a vacation to Mexico with his family. The trip had been booked well in advance, and his supervisor had already been informed of the date of DaPrato’s vacation.

In early April, after DaPrato had returned to work, HR learned that DaPrato had gone on vacation to Mexico while on FMLA leave. The HR director began investigating the propriety of DaPrato’s leave and admitted that she did not think an employee “who’s seriously ill or disabled would be able to be on vacation.”

While investigating DaPrato’s leave, the HR director saw video recordings of DaPrato walking, driving and lifting luggage out of his car during his leave. In an interview, DaPrato explained that his conduct in the videos was consistent with the limitations described in his FMLA forms.

Neither the HR director nor MWRA’s director of administration, who interviewed DaPrato, reviewed the FMLA forms. Nor did they check with DaPrato’s doctor to confirm DaPrato’s representations about his medical conditions. The interviewers instead concluded, without due diligence, that DaPrato had misrepresented the disability for which he received FMLA leave and salary continuation.

DaPrato then brought suit against MWRA, alleging, among other things, retaliation under the FMLA.

The court found that “an employer may not treat the mere fact that an employee went on vacation while on FMLA leave, standing on its own, as grounds for an adverse employment action.”

But it clarified “that an employer may validly consider an employee’s conduct on vacation — or, for that matter, anywhere — that is inconsistent with his or her claimed reasons for medical leave, when the employer has such information at the time the employer is evaluating whether leave has been properly or improperly used.”

The court summarized its conclusions as follows:

DaPrato took FMLA leave to allow his foot to recover fully from surgery. Such recovery could take place in a warm climate as well as in a New England winter. That being said, vacationing while on FMLA leave may take either permissible or impermissible forms. An employee recovering from a leg injury may sit with his or her leg raised by the seashore while fully complying with FMLA leave requirements but may not climb Machu Picchu without abusing the FMLA process. Careful consideration of the reasons for the medical leave and the activities undertaken, including the timeline for rehabilitation and recovery, are required to determine whether FMLA leave has been abused.

In the DaPrato case, the court affirmed a $2 million verdict for the plaintiff because MWRA came to the wrong conclusion. The case is a stark example of why it is important to seek the advice of counsel before taking any action against an employee on FMLA leave.

Amanda Quinlan, an associate in the Employment Law Practice Group at the law firm of McLane Middleton, can be reached at 603-628-1338 or amanda.quinlan@mclane.com.