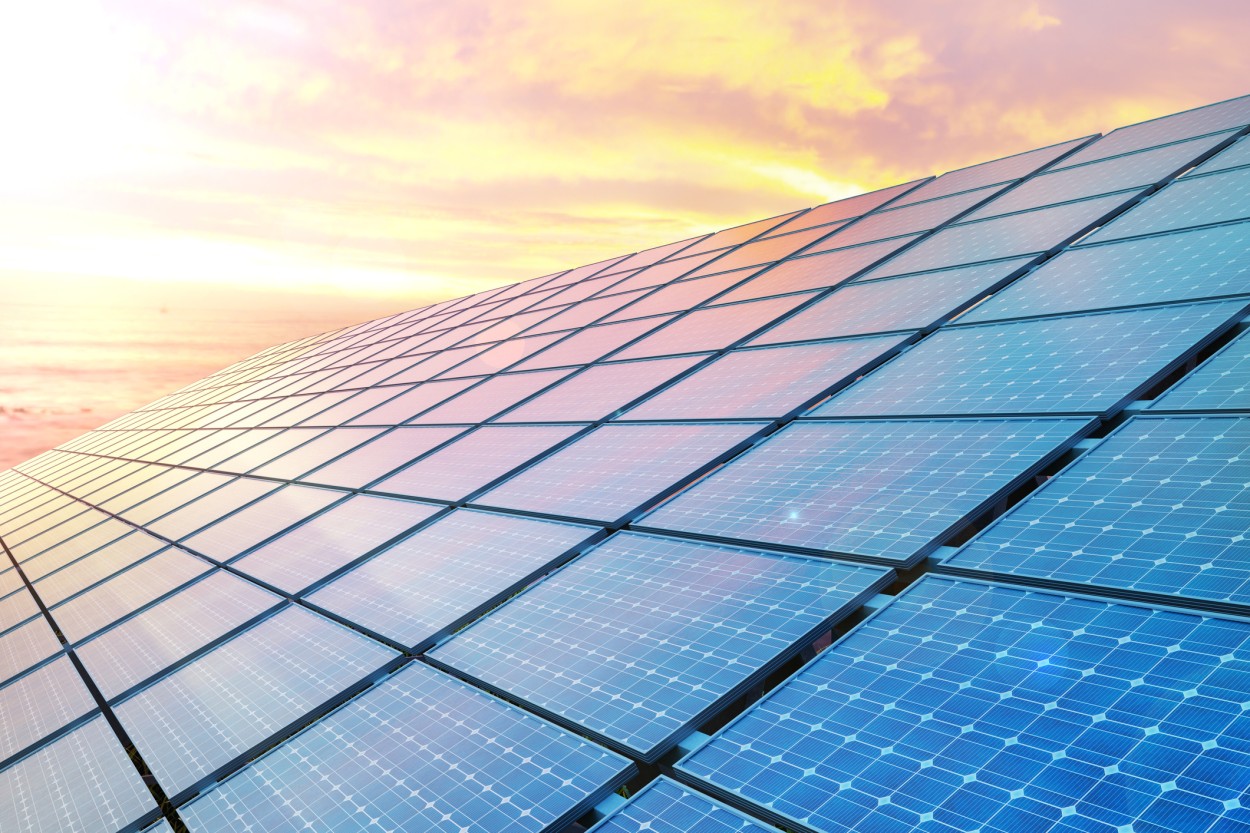 Unitil Corp. plans to invest $16.3 million of ratepayer money to build and own a 5-megawatt solar array in Kingston.

The project would be larger than any solar facility in the state that’s currently in operation, and it would also be the first energy-generating asset to be built and owned by a regulated utility since a restructuring came to be in the late 1990s..

“This is a first for us,” said Alec O’Meara, the company’s spokesperson. It is also in keeping with the utility goal to be 100 percent renewable by 2050. While that goal is just for the company’s internal operations, the company also supports a regional shift toward renewable energy.

The Hampton-based utility owns no generating assets in New Hampshire, though it did build a smaller 1.3-MW array in Fitchburg,, Mass., in 2017.

In New Hampshire, the NH Electric Co-op also built a 2-MW solar array in Moultonborough in 2018, and added 2.45 MW of storage last year. There are projects that are much larger than Unitil’s in the pipeline, including a 50-MW array proposed in Hinsdale by NextEra Energy, owner of Seabrook Station.

Unitil says the project will save ratepayers $17.7 million directly – $1.4 million more than it will cost – and will have another $11.2 million in indirect, economic and environmental benefits, including over 87 jobs, the displacement of 57,000 tons of CO2 emissions, and $6.1 million in property taxes over the 30-year lifetime of the project.

The utility filed its proposal with the Public Utilities Commission on Oct. 31. It already has a purchase agreement of 96 acres for the property and has hired the engineering firm of TF Moran in Bedford, which helped it pick the site. Site permitting and land acquisition costs should wind up being about $858,000, the company said.

The utility is the PUC to engage in a two-step process.

First, the PUC would have to rule the project conforms to a law that allows utilities to own renewable generating facilities (officially known as distributed energy resources). Second, if it is shown to be in the public interest, Unitil could get customers to pay for the investment on their utility bills.

State law permits utilities to own such assets as long as they are under 5 MW (this is 4.99 MW).

The 5MW limit also means that the utility doesn’t have to go through the state Site Evaluation Committee process, though it would need to obtain local and state permits. The company said it has contacted Kingston town officials about the project.

The filing also says the solar array would be dedicated to load reduction, not to provide energy to the New England electric power grid, and that connection costs would be minimal (about $600,000) because it would be right near a substation.

The timing is right for such a project because the price of solar arrays, although rising, is relatively very low compared to the rising cost of fossil fuels.

The company could also benefit because the project would help it meet the state’s renewable portfolio standard. Indeed, it would help Unitil generate renewable energy certificates that could be sold on the market.

And, thanks to the federal Inflation Reduction Act passed earlier this year, the utility would receive 30 percent of the project’s cost paid for in about $3.5 million in tax credits, and perhaps more if it can show that local components have been used in construction. The company said it does intend to hire local labor to construct the facility.

Don Kreis, the PUC’s consumer advocate, has yet to weigh in on the project, but he has generally been critical of utilities owning their own generating assets. The Unitil proposal, however, “deserves a serious look,” he said, although he added: “If this is taken to the extreme, it would allow utilities to rebuild their empire.” But with the limits involved, it might serve the public good, he said. “We are talking about 5 MW, not the 1,200 that is in Seabrook.”

He added that utilities “generally want to buy toys that they can put in the rate base, but it’s better those toys are used to advance the future, rather than double down on a 1950s business model by buying outdated assets.”

“It is an interesting debate,” said Sam Evans-Brown, executive director of Clean Energy NH. “Some say third-party folks owning renewable energy can build it cheaper, better, faster. But is there a space for utility if they can make it more affordable? They can get low-interest loans.”

He also noted that it is ironic that utilities are making the case that renewable energy saves ratepayers money after some utilities long maintained that it would increase electric bills. He liked the idea that they present it as load reduction.

“We’ve been saying this for years. Utilities buy power off the grid just like consumers pay for power for their home,” he said. So generating their own electricity is like “reducing demand, like if you turn off your lights.”

If Unitil doesn’t need to buy renewable energy certificates – indeed, if it puts RECs on the market – it could drive down the cost of RECs for private generators, possibly hurting some of his very members.