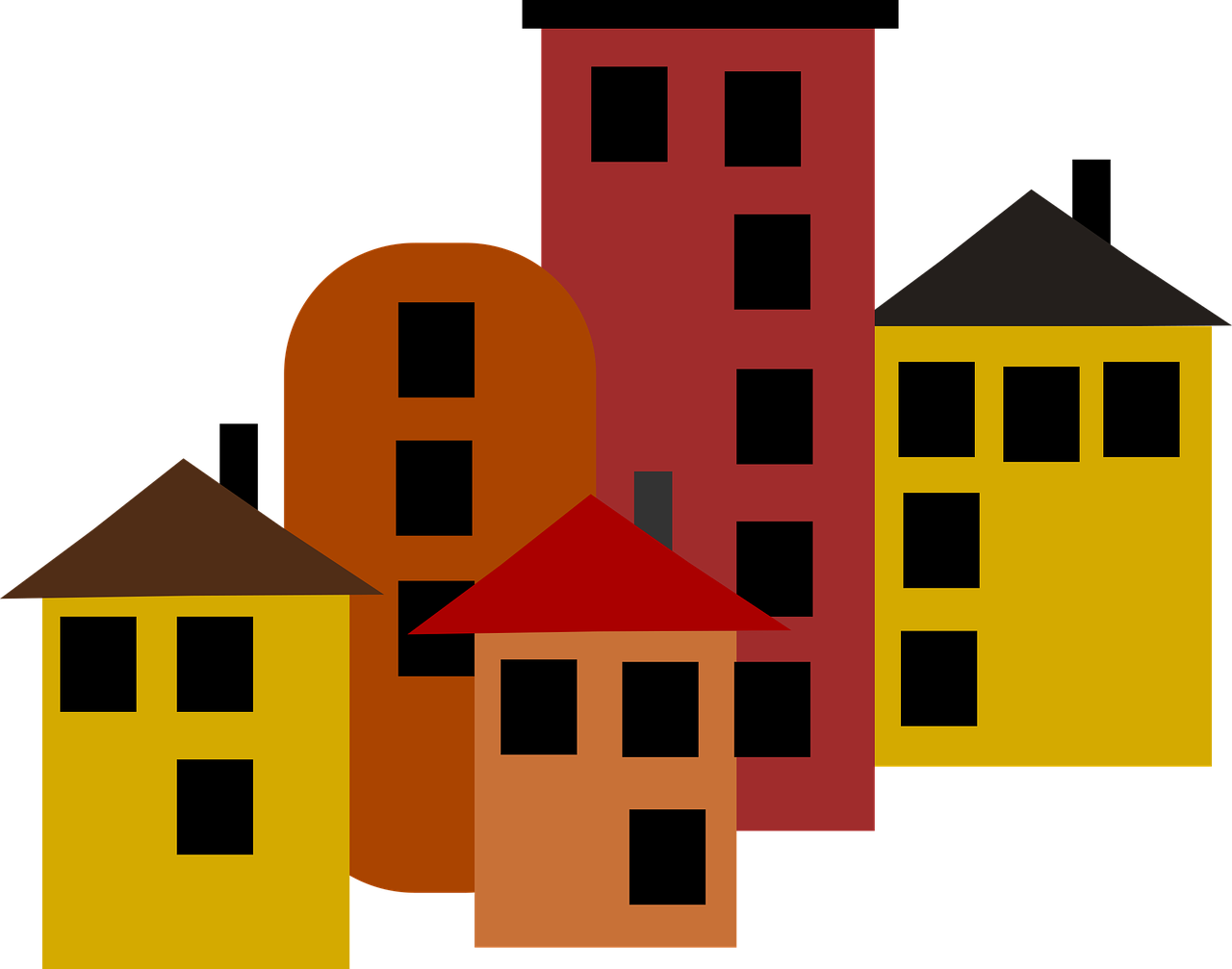 The NH Department of Business and Economic Affairs released an official glimpse of Gov. Chris Sununu’s $100 million housing plan Wednesday, noting that the program “specifically will demonstrate a preference for projects that address the shortage of affordable housing for NH’s workforce.” In a submission to the Joint Legislative Fiscal Committee – which must approve the use of the federal funds – department Commissioner Taylor Caswell said the proposed program would allocate $60 million in direct grants to housing developers and $40 million in municipal grants, numbers Sununu announced during his State of the State address in February.

The $60 million would be distributed in grants of up to $3 million per development “to cover funding gaps on permitted projects” that have either begun construction or are about to begin, according to the request to the Fiscal Committee. Projects would need to be “multifamily rental units with more than four units that add to the local available housing stock” in order to be eligible, the request states.

Recipients could include nonprofit and for-profit developers and property owners, and all money provided would need to be matched in additional funding, according to the plan. The rolling application period would start in June 2022 and conclude in June 2023.

Out of the $40 million in municipal grants, $30 million would be set aside as incentives for cities and towns to approve permitting for multifamily rental units quickly. For each individual unit approved within six months of the permit application, the town or city would receive $10,000; an apartment complex could bring in hundreds of thousands of dollars in incentive funds. Cities and towns would be limited to $1 million per project or per year.

And the plan would set aside $10 million to go toward housing programs from the NH Housing Finance Authority, a new proposal not originally mentioned by Sununu.

The $100 million plan draws on New Hampshire’s allocation of relief funds under the American Rescue Plan Act of 2021, passed by Congress in March 2021. Caswell has previously stated that the department would seek to categorize the money as “revenue replacement,” which allows it to avoid regulations requiring the money be used solely for low-income residents.

The plan “is designed to provide a one-time infusion of $100 million to accelerate the availability of multifamily housing projects already underway” and help New Hampshire’s municipalities “address associated costs and obstacles to development,” Caswell wrote, adding that the current low availability “has reduced affordability for virtually all residents.”

The Fiscal Committee will vote on the proposal at its April 15 meeting.