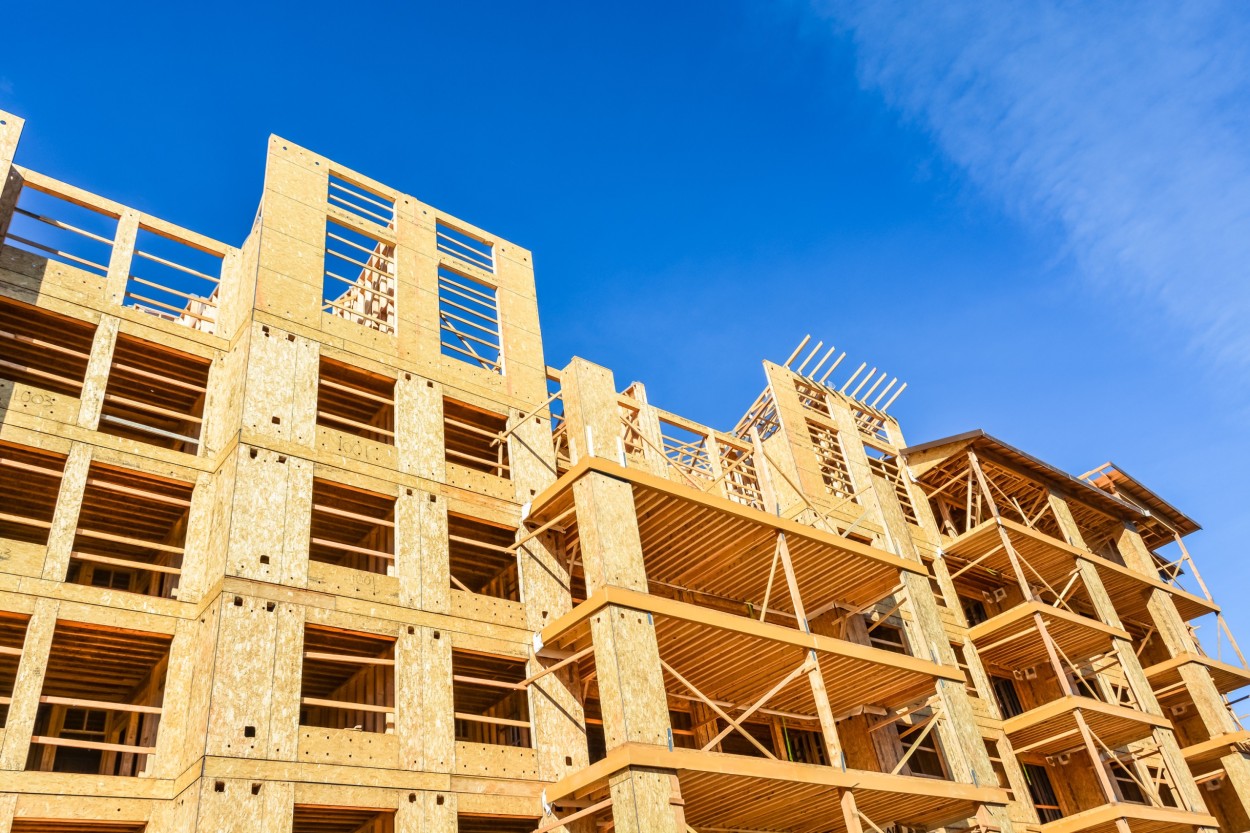 It’s hard to think of a New Hampshire issue that impacts more people than the housing shortage. Whether you are a renter or you own your own home, the limited availability of housing in New Hampshire likely affects your finances directly or indirectly. As housing costs increase, the need for workforce housing in particular has come into focus.

This year, the Legislature considered a large piece of legislation, Senate Bill 400, meant to address the problem. The bill, which was championed by Gov. Chris Sununu, contained a slew of programs and incentives aimed at increasing the supply of workforce housing.

The House tabled the bill on May 5, which means the bill is unlikely to pass this year. Still, many of the policies contained in SB 400 are repeats from previous years and might find their way into final bill negotiations. One of the more contentious parts of SB 400 was the “Housing Champion Certification Program.”

What is the Housing Champion Certification Program?

The program, as laid out in SB 400, would encourage municipalities to promote the development of workforce housing and “other types of housing necessary for the economic development of the state.” Towns and cities that receive the certification would get preferential access to state resources including discretionary state infrastructure funds.

The Office of Planning and Development would be responsible for the exact qualifications and procedures for a municipality to earn the New Hampshire housing champion certification, but the bill lays out some general guidelines. In order to earn this certification, municipalities would need to adopt policies that promote workforce housing. SB 400 specifically mentions adopting land use regulations and ordinances that encourage the development of workforce housing, establishing municipal economic development and revitalization districts, adopting energy-efficient residential building standards, training local zoning and planning board officials, and more.

The legislation would also establish a special advisory board to oversee the program and review and approve proposed rule changes. The board would include legislators and a wide array of community stakeholders. Certification would be valid for three years, and municipalities could renew their certification every three years.

Proponents of the Housing Champion Certification Program say it is necessary to incentivize municipalities to take steps to increase housing.

According to a report from the NH Housing Finance Authority, New Hampshire is currently short about 20,000 housing units statewide. This lack of housing contributes to the critical workforce shortage in New Hampshire. However, municipalities are often reluctant to increase workforce housing due to concerns about the impact on water and sewer infrastructure, safety services, and schools. Housing champion certified municipalities could gain access to money to develop their systems to handle greater residential density.

Proponents are also quick to point out that this program would be entirely voluntary. This sort of development might not make sense for every town in New Hampshire; this certification would help direct state resources to the towns that will use it.

Some feel this proposal is not right for New Hampshire, however. Many feel that the wording of the legislation leaves the details of the program too open-ended. For instance, the bill states “the procedure for a municipality to earn the New Hampshire housing champion certification shall be based on a scoring system,” but there is almost no explanation of what the scoring system would look like, how many points there would be or how exactly they would be awarded. This means the procedure for scoring would be developed by unelected officials at the Office of Planning and Development.

There are similar concerns that the advisory board for the program gives too much representation to special interest groups and developers. Some opponents fear this could lead to an unfair distribution of state funding or even backdoor deals. Others argue that consideration should be made for towns that have already made these important investments.

Governor Sununu highlighted SB 400 during his State of the State address in February. Along with the Housing Champion Certification Program, the bill also contains changes meant to speed up planning board approvals for new housing projects. The bill has since hit legislative headwinds, however. Since the governor has made clear the bill’s passage is an important priority for him, some in the Legislature have seen it as an opportunity to add in conservative policy objectives. Many representatives also oppose the Housing Champion Certification Program, in particular, and voted to strip that part of the bill.

Now that the House voted to table the bill, the bill is unlikely to pass. However, there can be surprising negotiations in conference committees at the end of the legislative session, and parts of SB 400 might be added to other bills. If not, expect to see some of the policies in SB 400 reintroduced next year.

Do you have an opinion on this issue? While the Housing Champion Certification Program is just one part of a much larger bill, it is important to let your legislators know how you feel about it. As legislators continue to work on the legislation, make sure you tell them whether you think this part of it should be kept or removed. Get started by finding out who represents you at citizenscount.org.

Citizens Count is a nonprofit that provides objective information about issues, elected officials, bills, elections and candidates. This article is being shared by partners in The Granite State News Collaborative. For more information, visit collaborativenh.org.