Agency will accept applications through Aug. 20 and consider supplemental grants 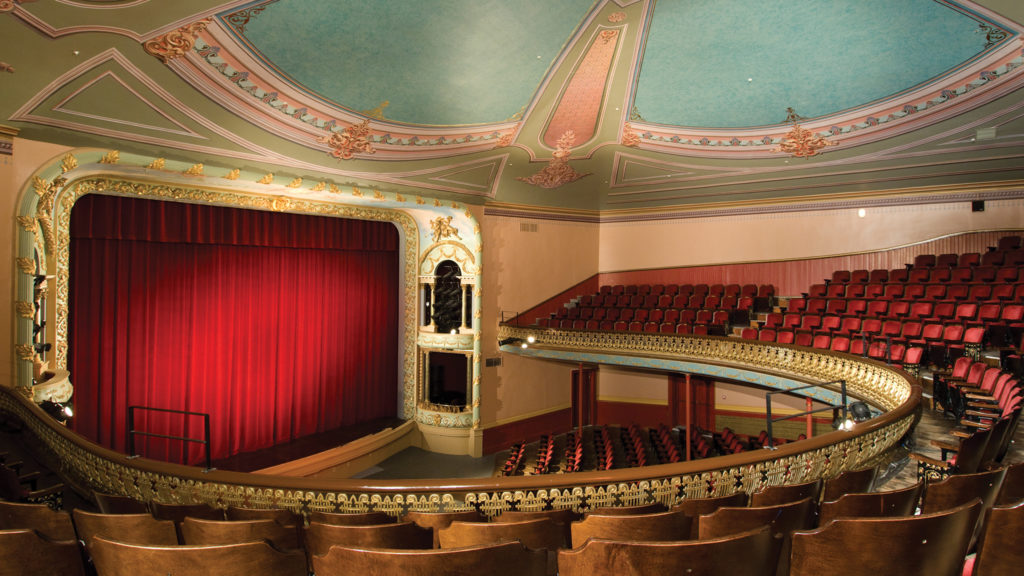 The U.S. Small Business Administration announced last week that the deadline for entertainment venues to apply for funding through the Shuttered Venue Operator Grant program is Friday, Aug. 20.

The agency will be accepting applications for the $16.25 billion federal program until 11:59 p.m. on Friday.

The SVOG program provides grants to eligible organizations that have suffered revenue losses during the pandemic. Applicants are eligible to receive grants equal to 45% of their gross earned revenue, up to a maximum of $10 million.

Through mid-July, some 52 New Hampshire venues received a total of $23 million in SVOG grants, but approvals were still trickling in.

Thus far, some $12.3 billion has been distributed through the program, which was launched in April. That leaves almost $4 billion left from the $16.25 billion appropriated for SVOG. So the SBA said it is considering requests for supplemental grants for 50% of the original award amount, capped at a total $10 million in initial and supplemental grants. The SBA also it is accepting, by invitation, appeals of grant denials and requests for the reconsideration of award amounts.

The program was part of the stimulus bill signed into law shortly after Christmas, but its rollout was slow and frustrating to applicants.

It took months for SVOG to even accept applications, and by the time it was launched, Congress had already passed another bill, adding $1.25 billion to the program and enabling venues that took part in the Paycheck Protection Program to apply for assistance.

SVOG initially opened on April 8, but the portal crashed, and it took until April 23 before it started accepting applications.