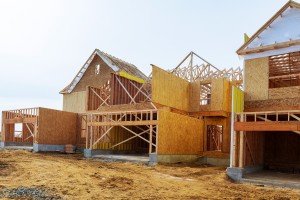 The city of Nashua will need an additional 4,769 housing units to accommodate an expected population increase from about 87,000 to 96,000 by 2030, according to a report presented last week to the city’s Board of Aldermen.

The 80-page report, written by Durham-based RKG Associates, reviewed the rental housing and owner-occupied housing markets as well as gaps in the Gate City’s housing landscape.

Its recommendations include leveraging public land for more housing options and creating an affordable housing trust.

According to the New Hampshire Union Leader, only those households making more than $75,000 a year can afford Nashua’s median rent or median sales price for housing, Eric Halvorsen, vice-president of RKG, told aldermen.

The report also recommended that a phased-in rental and owner rehabilitation program be expanded and a first-time homebuyer program be reintroduced.

It also suggests working with employers to identify opportunities to partner on employer-assisted housing, as well as leveraging capital from housing partners and working with the city’s housing authority on various initiatives.