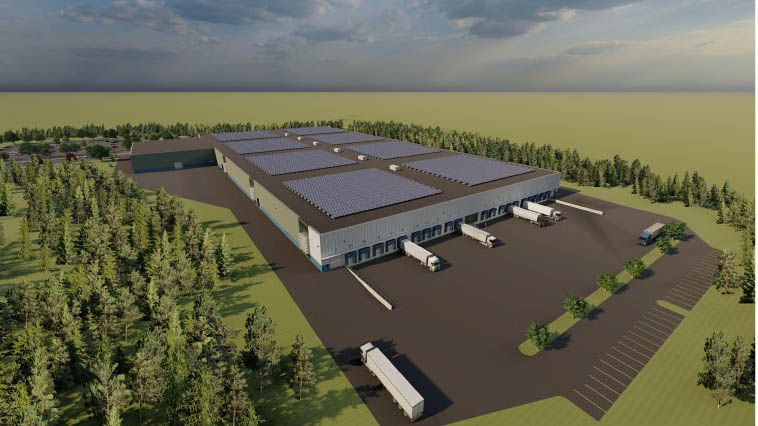 Construction is expected to begin next year on Pitco Frialator’s new 356,000-square-foot manufacturing facility, which will allow the Bow-based company to combine all of its operations in one complex.

The new facility, to be built on Integra Drive off Manchester Street in Concord, will merge the company’s three existing locations that are currently scattered around the Concord area, with facilities in Bow, Concord and Pembroke. The company has about 300 employees, but it is currently is looking for additional workers.

The major expansion received site plan approval in September from the Concord Planning Board.

Remaining in the area was a key consideration for the company, said Karl Searl, Pitco vice president and general manager

“Keeping our business based in the state, specifically, Concord, is important to us to maintain our culture of quality workmanship and customer-centric values,” he said.

Not surprisingly, Concord Mayor Jim Bouley praised the decision. “This project is a win not only for Concord, but also keeps a growing manufacturing business in New Hampshire safeguarding hundreds of local jobs.”

He said the city “worked closely” with Pitco during the planning process.

The 103-year-old manufacturer of commercial fryers moved to Bow in 1950.

‘It’s definitely not getting better’