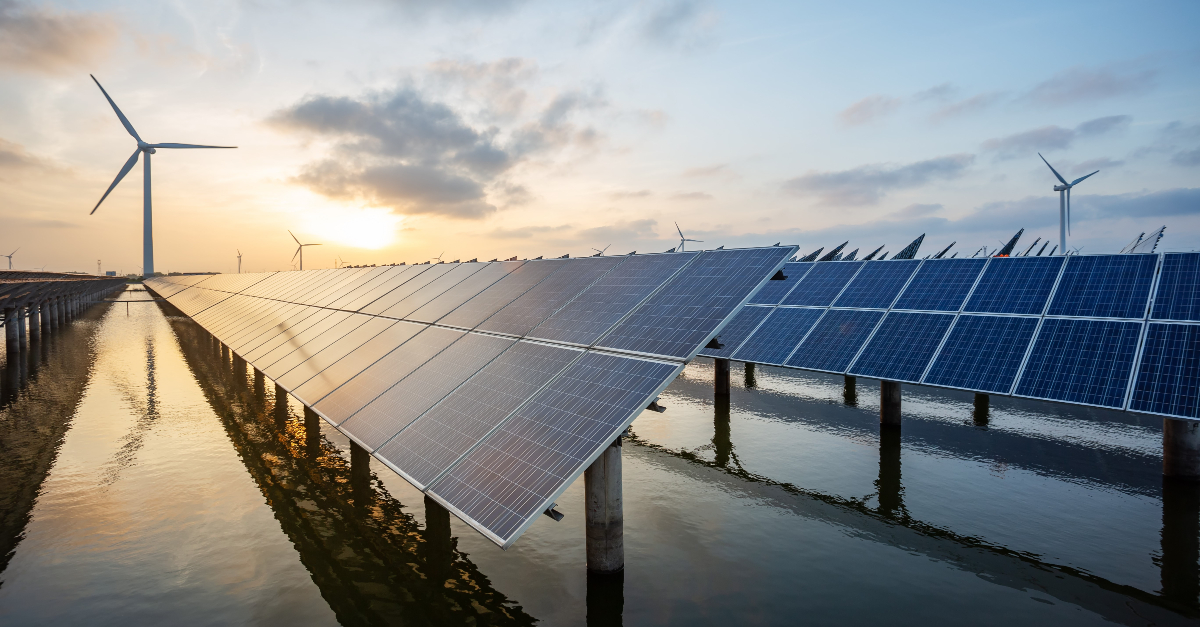 In the past two weeks, New Hampshire residents learned that most of our electricity bills will skyrocket in August. For Eversource’s residential customers, the rate they pay kilowatt-hour will rise from 19 cents to more than 32 cents: 22 cents for the energy, and another 8 cents to deliver it. With this rate, New Hampshire customers will nearly have the highest electricity rates in the United States: higher than Alaska, where most customers pay about 22 cents, and lower only than Hawaii.

Needless to say, if your state is paying nearly as much for energy than a string of isolated atolls thousands of miles from shore, something has to change.

We are now reaping what we have sowed. Over the past 20 years, we have massively built out natural gas-fired power plants in New England, from 15 percent of generation in 2000 to 53 percent in 2021. Natural gas prices set our electricity prices, and pipeline gas in New England is currently two to three times more expensive than the same time last year.

This problem is not going away anytime soon. While it seems to us that prices have gone through the stratosphere, gas is currently fetching 10 times more in Europe. American producers are responding to this powerful price signal to send their product overseas. And with the European Union’s newfound resolve to wean themselves off Russian gas, ever more American gas will not be burned at home.

If you’re hoping that American production will rise again, don’t be so sure. From 2010 to 2018, the low price of gas in the U.S. meant that the American fracking industry lost a cumulative $181 billion, which led the former CEO of the nation’s largest gas producer to call the shale revolution “an unmitigated disaster” for investors.

According to a survey done by the Federal Reserve Bank of Dallas, 60 percent of shale executives said they weren’t increasing drilling activity because they didn’t want the high prices to end.

Finally, anyone suggesting that the solution to expensive natural gas is more pipelines to bring in more natural gas has a bridge to sell.

Unlike the gas price spikes we experienced in the winters of 2012 through 2018, this latest increase has nothing to do with pipeline capacity. In part, thanks to warm temperatures, on only a few days this winter did our pipelines approach even 80 percent of their full capacity. Our winters keep getting milder, and our gas pipelines are rarely full.

In other words, it’s not the infrastructure. The era of cheap American gas is simply over.

There are solutions, but — like our two-decade gas-building binge — they will take time. As such, perhaps it’s no surprise that politicians from both parties are looking for policy solutions that can be implemented before the next election, like gas-tax holidays or one-time electric bill credits.

But the truth is, as Robert Frost wrote, I can see no way out but through. We need to build ourselves out of this crisis.

We at Clean Energy New Hampshire have a whole package of technologies we believe will lower the amount of money consumers spend on energy every year: solar on every roof, insulation in every attic, a smart meter and smart appliances connected to the grid, heat pumps outside and an electric car in every garage. This is the life our family is living, and I’m happy to show anyone who asks the spreadsheet of our energy costs.

In this price environment, these investments pay back even faster, which means this is where the markets will take us eventually. However, if we want to get there faster there is a suite of policies that help families choose each of these technologies, if we have the courage to adopt them.

But since we’re laser-focused on energy rates right now, let’s talk about how to use clean energy to lower them.

In Maine last year, following a competitive bidding process, utilities awarded long-term contracts to six large-scale renewable energy projects. Those projects will deliver energy to residents of the Pine Tree State for between 3 and 4 cents per kilowatt hour. Compare that to the 22 cents that Eversource and Liberty got when they went to the gas-dominated market in these past two weeks.

New Hampshire lawmakers could authorize our utilities to issue a similar request for proposals in the next legislative session, or sooner if they have the courage.

Procurement for long-term contracts with renewable energy providers is increasingly the norm. In Texas — in the wake of the blackouts caused by the freezing up of their natural gas system, and this year’s heat wave in which renewables staved off further outages — utilities have been issuing solicitations for hundreds of megawatts of renewable energy contracts. Competitive solicitations are not a subsidy, they are simply a different financing arrangement that recognizes that renewable energy projects have free fuel and high capital costs and require different market structures than fossil fueled power plants.

The truth is that nearly no one believes natural gas is our future. Governor Sununu acknowledged in his press conference on Wednesday, stating that we are in the midst of a transition to renewable energy.

A glance at the queue of power generation projects proposed in New England tells the story. In 2017, 48 percent of the proposed capacity was gas, and in 2022 only 3 percent was. Meanwhile, wind, solar and battery storage represent 95 percent of what’s proposed.

The only question is whether the lower energy rates that result from those projects will flow to other New England states or if we’ll really do something to help New Hampshire ratepayers.

Sam Evans-Brown is executive director of Clean Energy New Hampshire, an organization that advocates for and promotes the use of clean energy and technologies.