Colder weather ‘likely acted as a drag on construction activity’

The unemployment rate in New Hampshire’s construction industry stood at 3.4% in November 2019 – the 10th lowest rate in the nation and 0.2% higher than it was a year earlier, according to statistics from Associated Builders and Contractors. 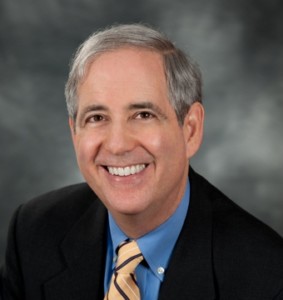 The low construction unemployment rate 'is an indication of the health of the construction job market and its recovery from the deep recession|!!|' says economist Bernard M. Markstein.

“In November, below-average temperatures over most of the eastern half of the country likely acted as a drag on construction activity and employment,” said Bernard M. Markstein, president and chief economist of Markstein Advisors, who conducted the analysis for ABC. “Meanwhile, although there were above-average temperatures among the West Coast states and most Mountain states, wildfires continued to plague the region, a negative for construction in those areas.”

Vermont, which had the second lowest rate in October, fell to 15th lowest in November with a 3.7% rate, tied with Maine and Massachusetts. Connecticut’s rate was 6.1% and Rhode Island’s was 6.4%.