NHDES and some towns pave way for large-scale solar

But on the whole, New Hampshire is still getting used to fully embracing the technology 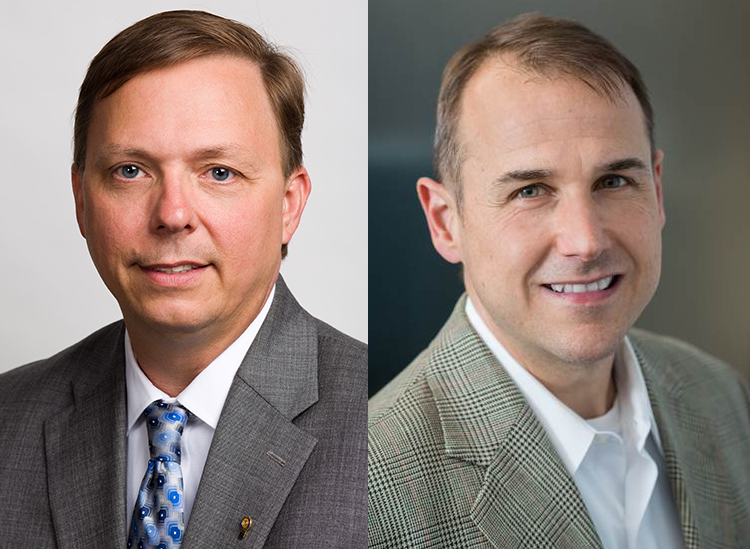 Starting this year, a new law encourages the development of solar installations that benefit low- to moderate-income families, and municipalities are authorized to adopt tax exemptions under a newly amended law for solar-electric installations.

The challenge, in spite of all the statutes encouraging it, has been that meaningful solar installations have been too costly and inefficient to gain widespread acceptance.

But, now that technology has started to catch up with policy, meaningful solar installations are beginning to become a reality.

Residential solar panels are becoming commonplace in New Hampshire, with 8,195 residential installations as of 2019, according to the Solar Energy Industries Association. Solar energy can provide a solution that gets us to a new, cleaner, efficient and more environmentally friendly energy supply.

Advances in battery storage are exponential and provide solutions that allow solar energy to be there for us all the time — even when the sun is not shining. It can provide lower energy costs and provide sustainable and formidable power for our manufacturing plants.

In addition, commercial power generation is beginning to get a foothold in New Hampshire, and that’s a change that we’ve been slow to embrace.

Municipal planning and zoning boards are facing numerous questions about commercial installations. Is a commercial solar panel installation suited for the industrial zone, the commercial zone or the rural agricultural zone? Are they a primary use, or an ancillary accessory feature? Should they go on top of landfills? What about on top of public buildings? Do they affect abutters’ property values, do they obstruct views, do they require overhead power lines or giant batteries to store power?

Do the virtues of solar power counterbalance any of the possible planning and zoning, or environmental concerns? The industry is prepared with good answers to these questions; however, each municipality arrives at a comfort level on its own pace.

At odds with statutes

In practice, municipalities are challenged in evaluating solar projects under current zoning ordinances and site plan regulations that are not written with solar in mind. By default, solar power is often lumped in with other energy utilities, like a large-scale gas-fired power plant. That could relegate solar to the industrial zone, sometimes only by conditional use permit, even though solar is a passive, unobtrusive, quiet land use.

Some towns don’t allow or encourage power-generating utilities at all, which means that local regulation could be at odds with state statutes and policies that encourage solar development. Nevertheless, until something changes in that municipality, commercial solar cannot be built under the existing ordinances absent a difficult-to-obtain variance. These obstacles often stifle commercial solar development.

Other municipalities are further ahead with solar. For example, Conway and Loudon have each developed an ordinance that allows solar in all districts under a special exception, which can be granted by the zoning board under criteria that are often easier to achieve than a variance.

In general, a special exception is granted if the applicant can demonstrate that the use meets the special exception criteria in the zoning ordinance. Franklin takes a different approach and relies on statute for its review of solar installations.

The New Hampshire Department of Environmental Services is also adapting to the potential for solar development. Most commercial solar array projects require a minimum of five acres to achieve a 1-megawatt array. Development of that size will often require an Alteration of Terrain (AoT) permit, and potentially a wetlands permit if it is near wetlands.

NHDES developed a set of guidelines specifically for large solar arrays in January 2019 and updated the guidance in February 2020.

The guidance establishes design recommendations and best management practices for erosion and runoff mitigation. The guidance outlines criteria based upon the land cover change (i.e., clearing wooded areas and creating a grass meadow) and slope.

The level of detail in the AoT regulations, and some of the new municipal ordinances, begin to address many of those questions related to the commercial development of solar panels. As more municipalities work through the process of adopting solar ordinances, solar will continue to grow and flourish as an alternative energy source in New Hampshire. There’s a significant way to go yet, but important progress is moving forward.

Robert Best is partner at Sulloway & Hollis. Michael Redding is director of engineering and operations at New England Solar Garden in Portsmouth.